Ethical treatment of livestock is common in organic farming. Meeting species-specific needs is paramount to ensuring you are raising healthy breeds. By providing livestock with the space and environments they need, organic farmers can reduce a lot of their hard work, especially on the disease prevention front. A simple implication is the negligible administration of preventive and post-illness antibiotics. The withdrawal period for these antibiotics is between 7 and 14 days. Therefore, if livestock is consumed during this period, antibiotics enter the human digestive system. Additionally, painful mutilations such as beak trimming and tail docking can also be avoided, which is often done to avoid feather pecking, resulting from the stress of overcrowding.

A 2017 study by researchers at the Center for Disease Dynamics, Economics & Policy (CDDEP) found high levels of antibiotic-resistant bacteria in chickens raised for meat and eggs on farms in Punjab. For the study, the largest of its kind ever conducted in India, researchers collected more than 1,500 samples from 530 birds at 18 poultry farms in six districts of Punjab and tested them for resistance to a range of key antibiotics. to human medicine. For research purposes, eighteen poultry farms in Punjab were surveyed and 1,556 Escherichia coli isolates from 530 birds were tested for susceptibility to 11 antimicrobials. Samples from 510 of these birds were tested for the production of ESBL enzymes that confer resistance to most beta-lactam antibiotics.

According to a study (2010), India accounts for 3% of the global use of antibiotics in poultry, pigs and cattle, making it one of the top consumers along with China, the United States, Brazil and Germany. By 2030, this use is expected to increase by around two-thirds.

Needless to say, the data indicates a pressing need to move towards organic animal husbandry. One of the simplest differentiators between organic farming and non-organic farming is primarily the methods used to prevent the onset of disease. For example, on a non-organic farm, the lambs might be preventively wormed every four to six weeks. Organic farming prohibits the use of preventative antibiotics and dewormers and encourages you to manage your herds carefully to reduce the risk of disease, including using clean grazing systems to minimize the need for deworming

It is also essential to apply the biological principles of health, ecology, equity and care to fish and shellfish farming. A diverse range of aquatic species are produced in accordance with organic principles, including many species of fish, seaweed and bivalves (mussels, oysters and clams).

Let’s look at some of the factors that differentiate an organic livestock farm from a non-organic one:

Let your cattle loose: Animals on your farm must have access to pasture and must be free range for at least eight hours a day. They should have plenty of space, including indoors and outdoors. You should always provide them with enough light and comfort to allow them to express their natural behavior. This helps reduce stress and eventually the onset of any illness. In poultry, however, free-range rearing is most often confused with skidding. Yarding means keeping poultry in fenced yards. The free range extends beyond that.

Organic pastures: Livestock must be allowed to graze and feed on organic pasture, that is, pasture where only natural fertilizers are used. Instead of manufactured chemical fertilizers, clover is used in organic farming to fix nitrogen so that crops and grass grow. Organic grazing animals therefore have a diet rich in clover, which is linked to nutritional differences in Omega 3. In India, soybeans and jowar are the main food for poultry, which are not grown without fertilizer. Therefore, the focus is more on letting them feed on organic pastures.

Food without GMO: Another aspect to ensure is that it is free of genetically modified organisms (GMOs).More than a million tonnes of GMO crops feed the majority of non-organic livestockwhich produce chicken, eggs, pork, bacon, milk, cheese, etc.

No antibiotics: Organic farming standards mainly prohibit the routine use of antibiotics. An animal is treated with medication only if it is sick. Reducing the routine use of antibiotics helps minimize antimicrobial resistance. The Organization for Economic Co-operation and Development (OECD) estimates that the number of antimicrobials used in food animals will increase globally, from 63,151 tonnes in 2010 to 105,596 tonnes by 2030 , an increase of 67%. India accounts for 3% of the consumption of antimicrobials in animal feed.

Opportunities to express natural behavior: Livestock should have many opportunities to express their natural behaviours. If an animal is not able to express itself naturally, it can suffer emotionally and physically. These behaviors may be presumed unnecessary, but they may be extremely important to the animal. For example, dust bathing is a natural behavior in chickens; this happens when he finds dirty dirt and burrows into it, covering his entire body with dirt. At a time when most of the world’s population is deprived of food security, it is imperative to look at organic food supplies aimed at establishing a healthy nutritional profile in the food chain. However, we need to work on disseminating a holistic framework of knowledge among stakeholders around the different sustainable agricultural approaches. 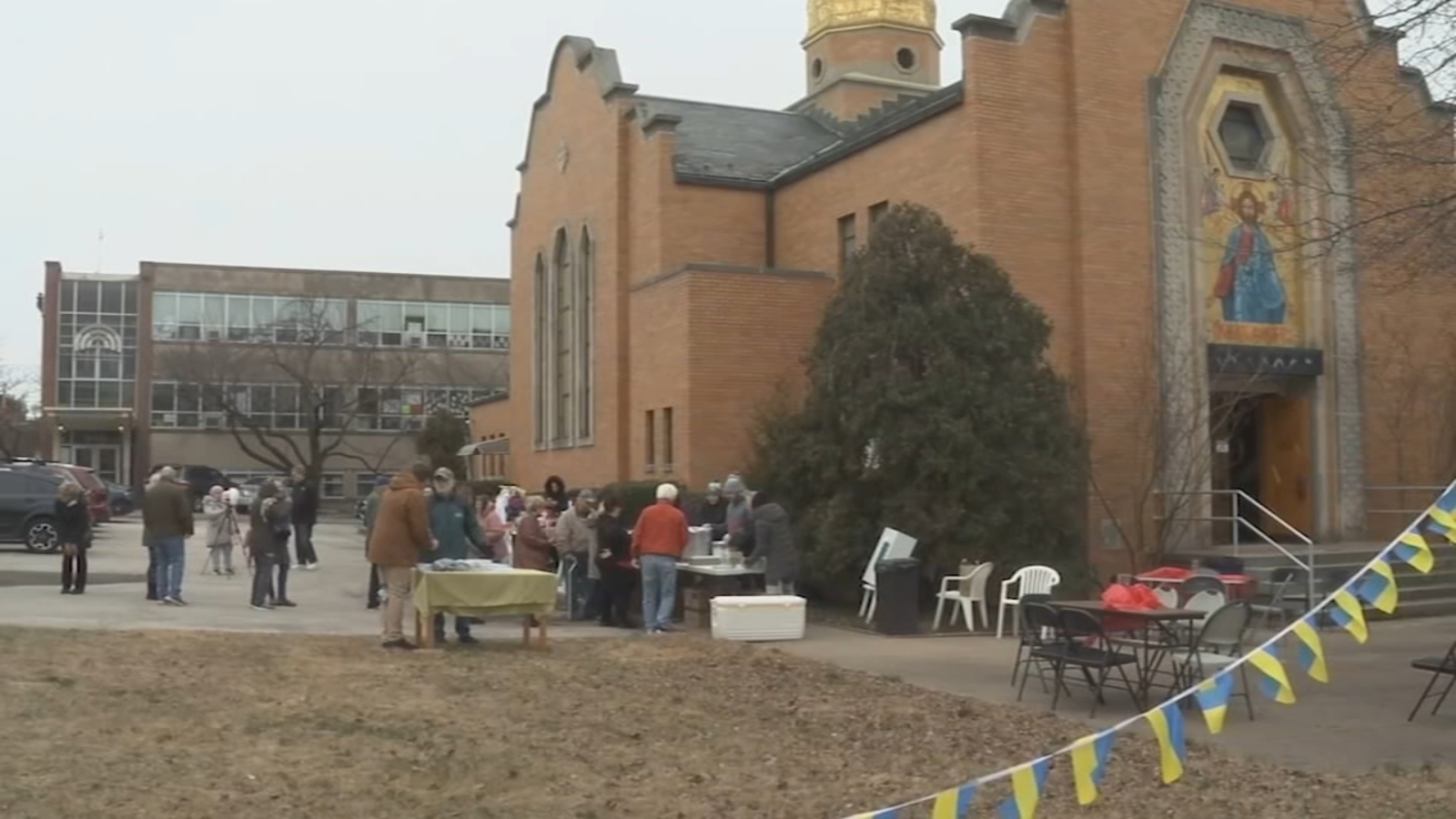 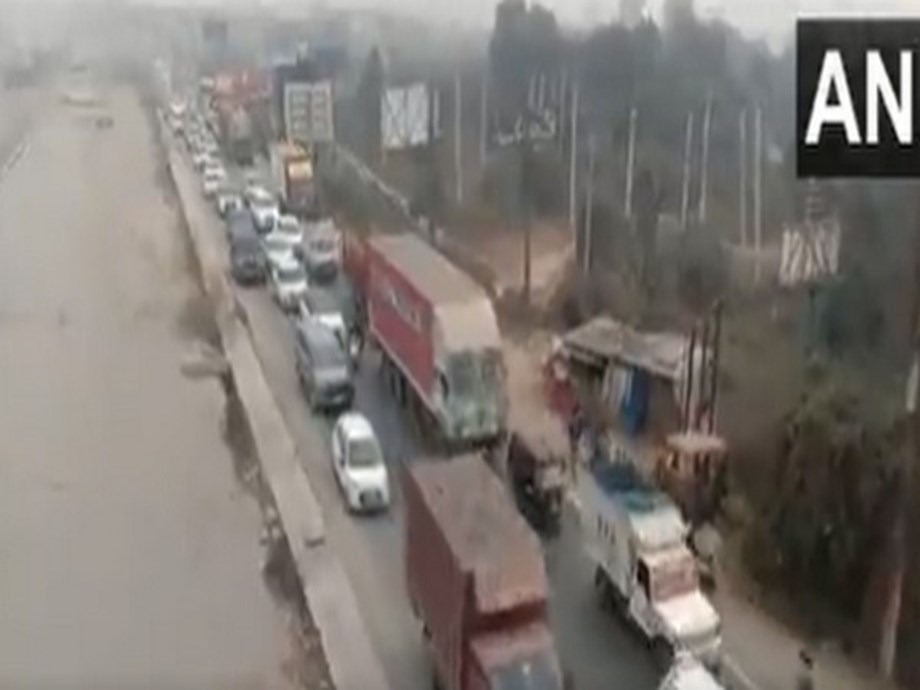 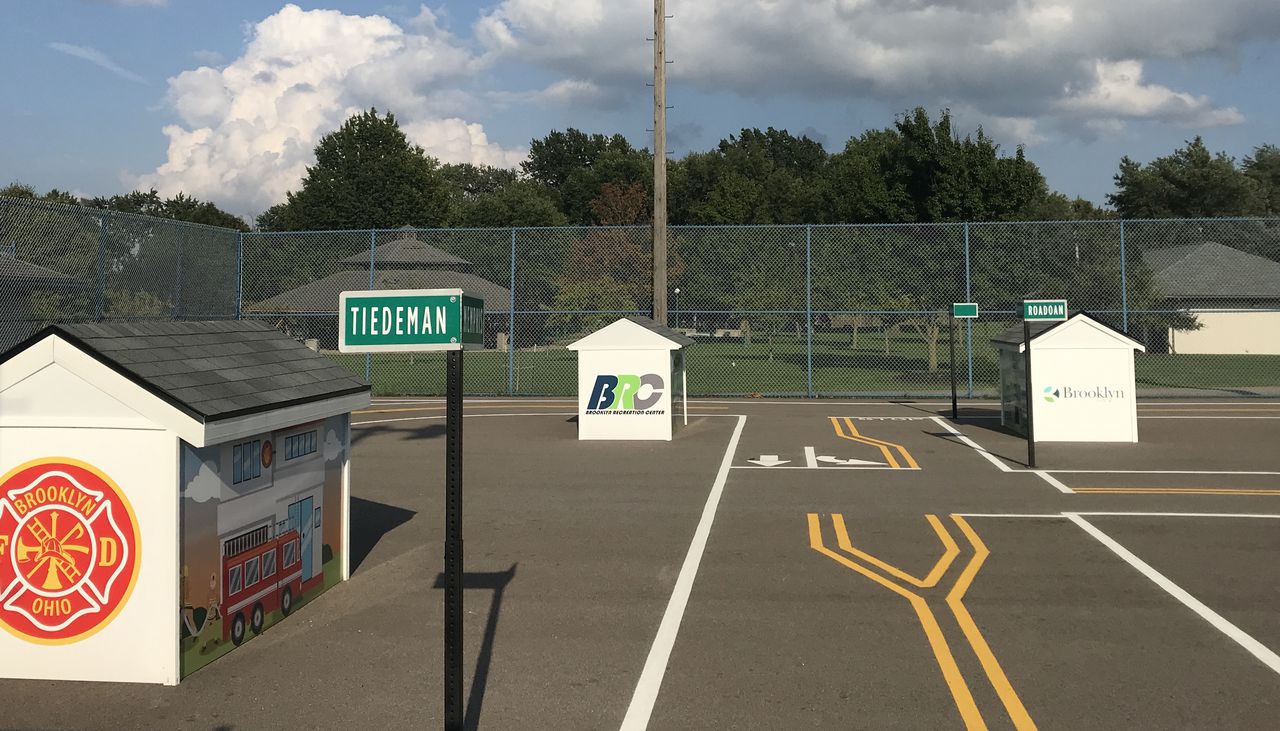 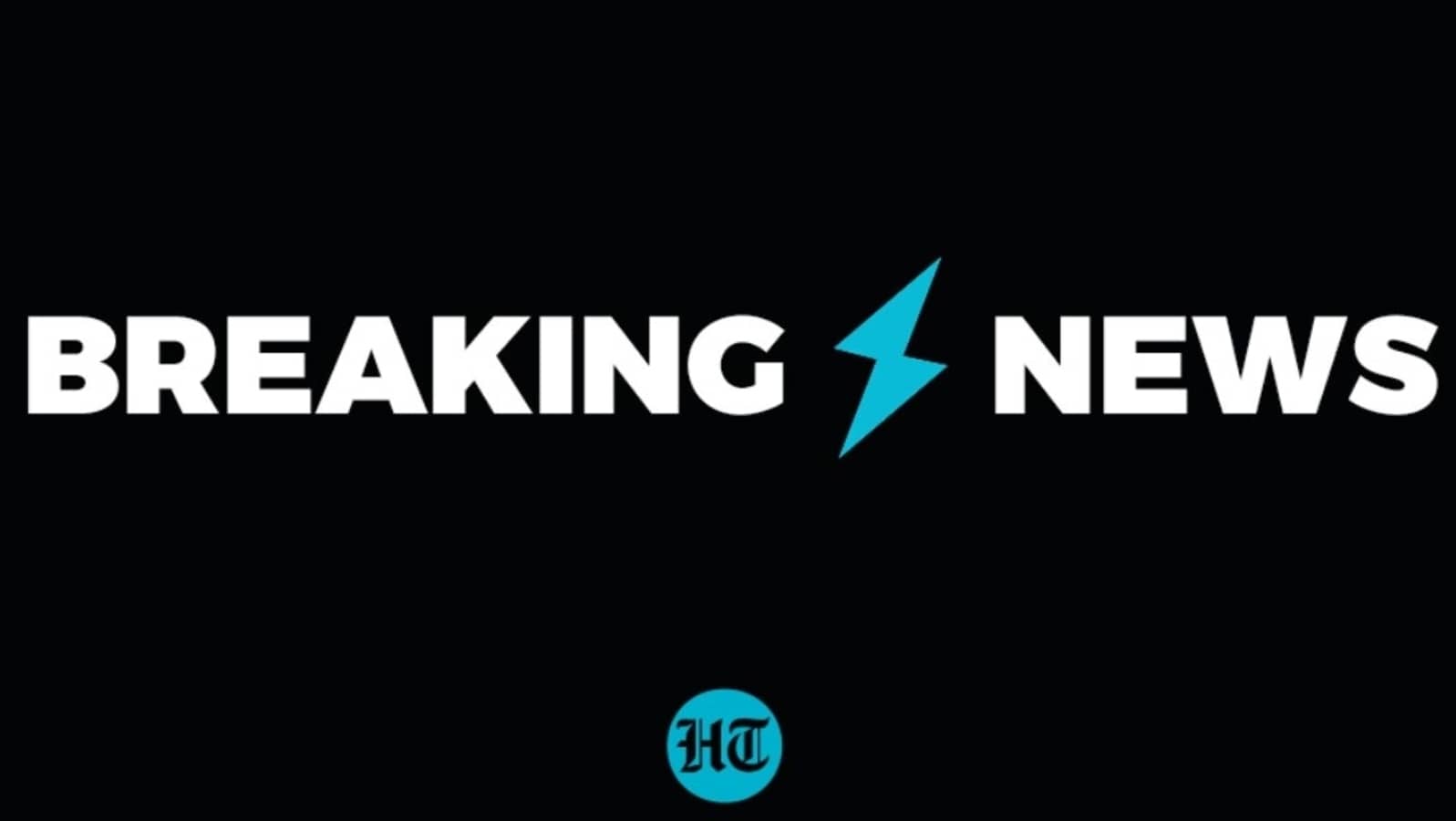 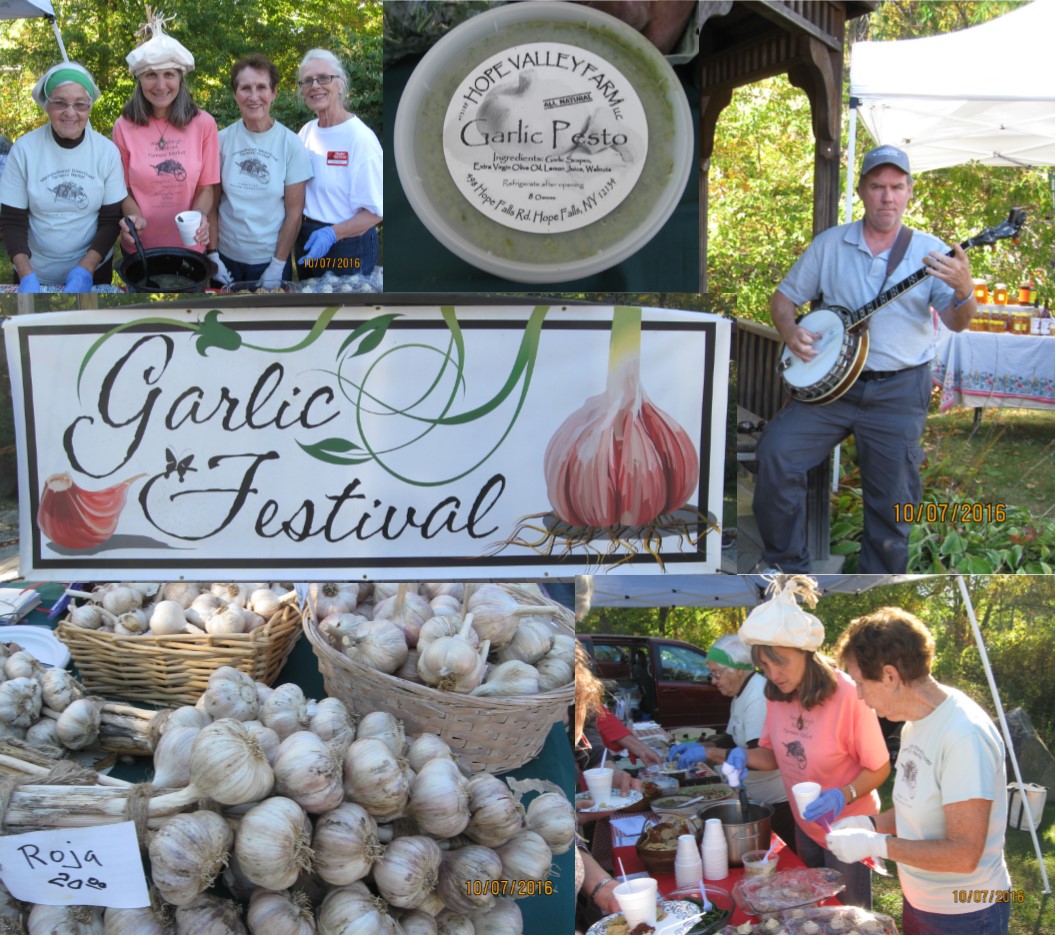