The recently released Situation assessment of agricultural households and household land and animal holdings in rural India, 2019 (SAS) serves as an important reminder of the diverse and regionally specific nature of agriculture in India. Farm incomes and the links between farming and non-farming activities vary considerably from state to state. Thus, avenues for “doubling farmers’ income” or improving productivity through market competition must be determined according to the specific realities of the state. This is the main reason why agriculture is a matter of state and why the agricultural laws of the Center are fundamentally flawed.

The average total monthly income of a farm household in 2018-19 (June-July) was ??10,829 (including pensions and remittances). Of this amount, agricultural income (agricultural production and animal husbandry) contributed less than 50% of the total income of an average household. But, as an analysis by the Center for Policy Research reveals, this pan-Indian statistic lurks significant variations at the state level. Dependence on agricultural income accounts for around a third of total income in states such as Kerala (22%), West Bengal (28%) and Odisha (35%) and up to over 60% in Punjab ( 61%) and Madhya Pradesh (66%).

A closer look at the sources of income presents a puzzle. The average monthly agricultural income in Bihar was ??4,478 compared to ??1,929 in Jharkhand. However, the average earnings from wages were about the same. Farm income represents 57% of total income in Bihar while their contribution to total income is only 37% in Jharkhand. The total income of an average farm household in Jharkhand is much lower than in Bihar. There are bigger surprises – the average monthly income from farming in Kerala is ??4,688 (not much more than Bihar). Farmers in Karnataka earn almost 26% more than farmers in Maharashtra.

The degree of dependence on farm income is of course linked to the size of farms. At the level of the whole of India, it is only when the land area exceeds one hectare that the agricultural income relative to the total agricultural income reaches the threshold of 50%. But again, there are variations specific to the condition. In Kerala, almost 87% of farm households owned between 0.01 and 1 hectare of land. Agriculture only accounted for 19% of total monthly income. It is interesting to note that even households with larger land holdings in Kerala (2-4 hectares) received only 36% of their family income from farming; this figure is 47% for Tamil Nadu, 78% for Bihar and 80% for the deputy. In Bihar, 86% of households owned between 0.01 and 1 hectare of land. Agriculture accounted for 45% of total income. In Madhya Pradesh, 52% of households have less than one hectare of land and agriculture accounts for 32% of their income, but for the average MP farm household, income from agriculture accounts for 66% of all income .

Finally, on the thorny issue of Agricultural Products Market Committees (CMPA) and markets, SAS data confirms a reality that previous surveys and field research have established. Across India, far from being a monopoly, APMC mandis are relatively marginal sales sites and that the vast majority of farmers sell their agricultural products in local markets outside of state-regulated markets mandis. But, again, there are significant regional and crop-specific variations in marketing conditions, including in the presence of government procurement systems between states.

This simple glance at the big numbers highlights the complexity of the political challenge. Agricultural productivity, market access, non-farm linkages, other employment opportunities and social protection all need to be considered, but policy priorities and strategies to increase rural farm and non-farm incomes will all need to be addressed. specific to each state.

Writing in these pages days after Parliament passed the farm laws, we argued that the laws are flawed because they have taken a reform approach that seeks to centralize policy in what is an extremely diverse and diverse industry. specific to the context / region. The relationship between agricultural practices, markets and state institutions is so varied from state to state that the average farm income in Bihar is almost as high as that in Kerala, but for very different reasons.

To answer them, we need to make two crucial changes in our national debates. First, recognize that there is no way around states; we need to get rid of disenchantment with state failure and yet place the responsibility firmly on state governments. Second, we need to mobilize to invest in state capacity at the state government level. This means strengthening planning capacities, interstate learning mechanisms (a role that NITI Aayog can play very effectively) and investing in local governments. Better coordination and decentralization are essential for creating region-specific agricultural and non-agricultural linkages and for the growth of local economies.

No central legislation can address these critical issues. We must now change the terms of the political debate and ask ourselves what it will take for states to invest in serious reforms and meet the critical challenge of agriculture.

Next Greece: After the fires, experts sound the alarm on the bleak future of the climate | Climate News 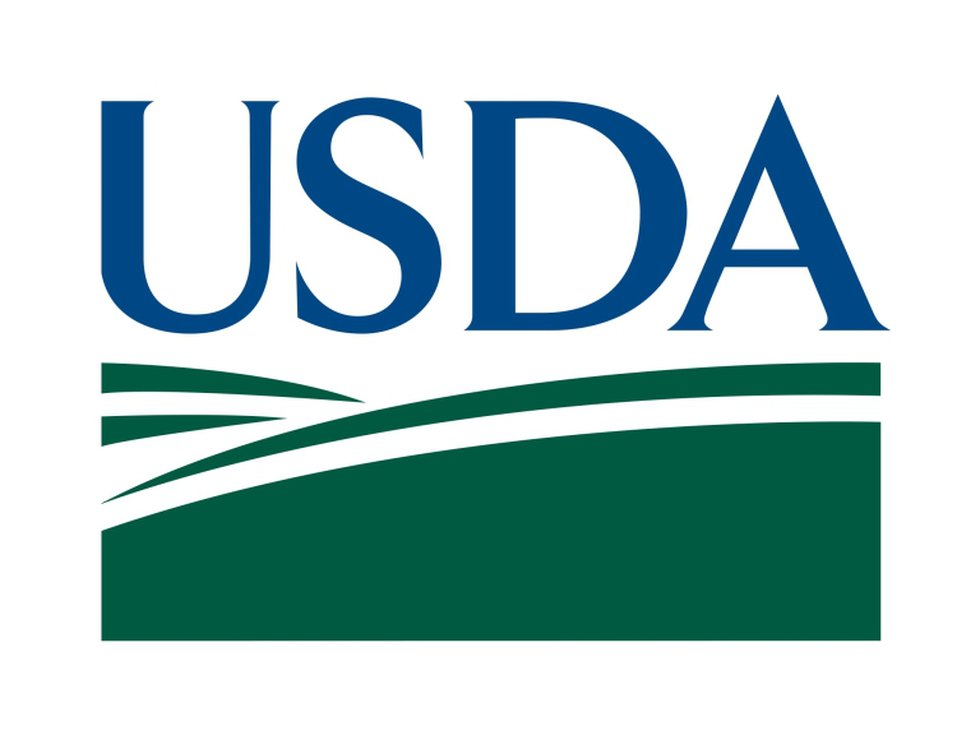 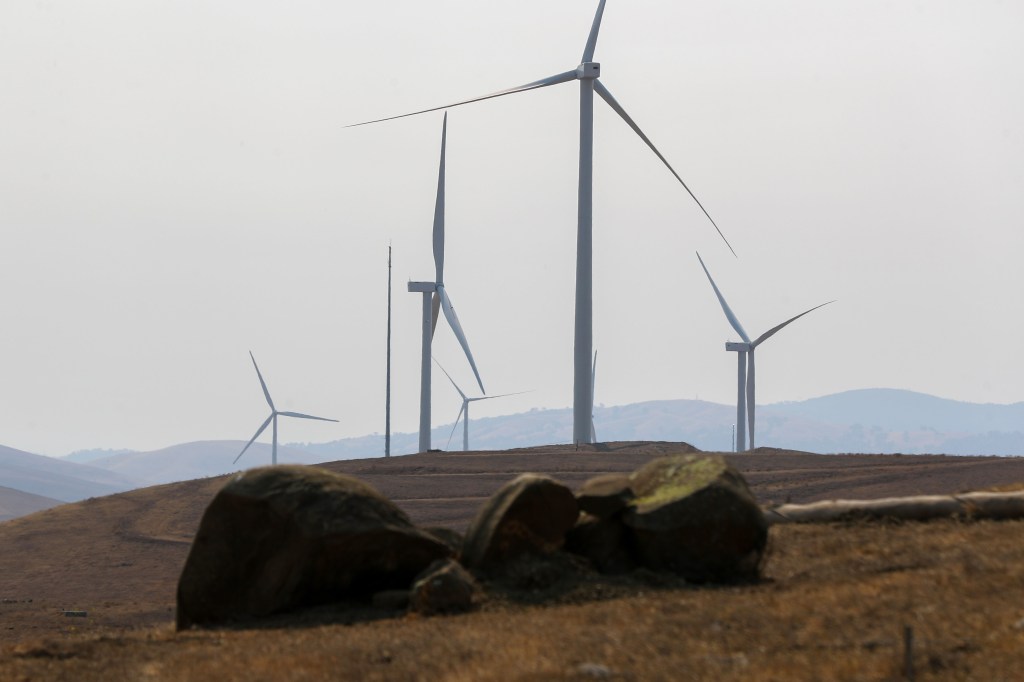