Member helps spread the word: Vax events show CTU is here for us – and the community

From club membership to student mentorship, Emily Saeugling’s many leadership roles contributed to her receiving the CALS Board of Excellence in Leadership Award for Spring 2022.

Saeugling, a senior animal scientist, is from Atlantic, Iowa. Although she did not grow up on a farm, her family was involved in the agricultural industry. She housed her show calves for 4-H and FFA with a family friend, and later added pigs. Eventually, his family began renting land and started a cow-calf operation, spurring his interest in the beef industry.

In addition to preparing to graduate through the college honors program, Saeugling was extremely involved in extracurricular activities, various clubs, and the Iowa Cattlemen’s Association while at Iowa State.

Through the honors program, Saeugling became involved in undergraduate research. His capstone research project is titled “The Impact of COVID-19 on the Iowa Beef Industry.” She was also a mentor for the honors first year program where she led the class twice a week for 13 students. Last year, Saeugling was selected as an outstanding member of the Academic Honors Program.

His extracurricular activities have also extended to various leadership roles such as chairman of the Block & Bridle Club Beef interest group and co-chair of the professional development committee for Sigma Alpha. While in these leadership positions, she realized that to avoid burnout, she did not always need to hold an official officer position to be an active member of the club. She credits being lucky enough to have mentors in her life who demonstrated it for her.

“Emily Saeugling is a shining example of well-rounded academic, extracurricular and professional achievement and would represent the College of Agriculture and Life Sciences extremely well as a recipient of a senior award,” the Department of Science professor wrote. animal Steph Hansen in a nomination. letter of support to Saeugling for the leadership award.

One of Saeugling’s favorite things to do at Iowa State was competing on the 2021 Intercollegiate Meat Judging Team. She enjoyed hanging out with her teammates and learning about the science industry. meat.

“I loved every second of it and was honored to have the opportunity to represent Iowa State University at a higher level,” Saeugling said.

She set a personal goal of scoring 100/100 in a contest in the specs division, by analyzing bulk cuts from a carcass. Her drive pushed her to hone her knowledge of carcass anatomy as well as the right sizes and cuts of meat, which led her to a perfect score in their final competition.

Sherry Olsen, Associate Professor of Animal Science Education and Intercollegiate Meat Judging Team Coach, said, “I have had the great pleasure of working closely with Emily on a regular basis as she represented the Department of Animal Science as a member of the 2021 Iowa State University Intercollegiate Meat Judging Team. I was immediately impressed with his willingness to work hard, understand new materials, and his dedication to excellence. We were thrilled to have Emily involved in representing our program and department – ​​and to serve as an outstanding example of leadership in action.

The list of awards Saeugling has received is long, including three-time recognition with the Fred Foreman Fellowship for Growth in Leadership Participation. The recognition she is most proud of is the Rachel Hamilton Memorial “Spirit” Award from the American Meat Science Association. This award was created to recognize a member of the meat judging team, selected by their peers, for their passion for meat judging and their participation as a great teammate.

Saeugling enjoys learning and being involved, which extends beyond the state of Iowa. She had the opportunity to volunteer for a World Food Prize group leader for a one-day event and spoke to students about her experience with the organization. She also became involved in the Ames community by sharing her love for reading while mentoring students at a local elementary school.

Upon graduation, Saeugling will join Land O’ Lakes in its Supply Chain and Operations Talent Acceleration Program. This two-year program will give him the opportunity to work in a Purina feed mill in the first year, then in the supply chain at the head office in the second year.

Next New event to replace Poker Run this month | Community 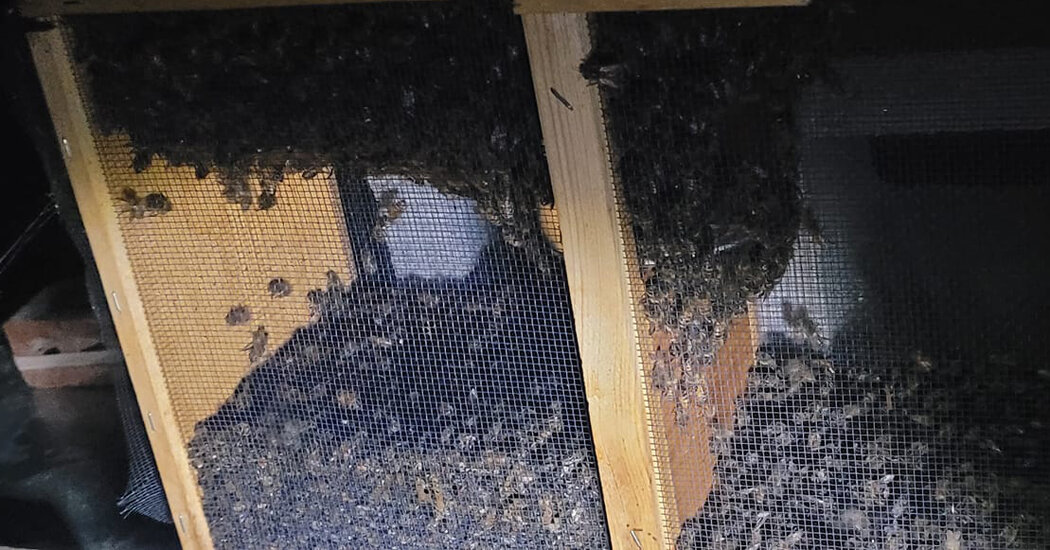 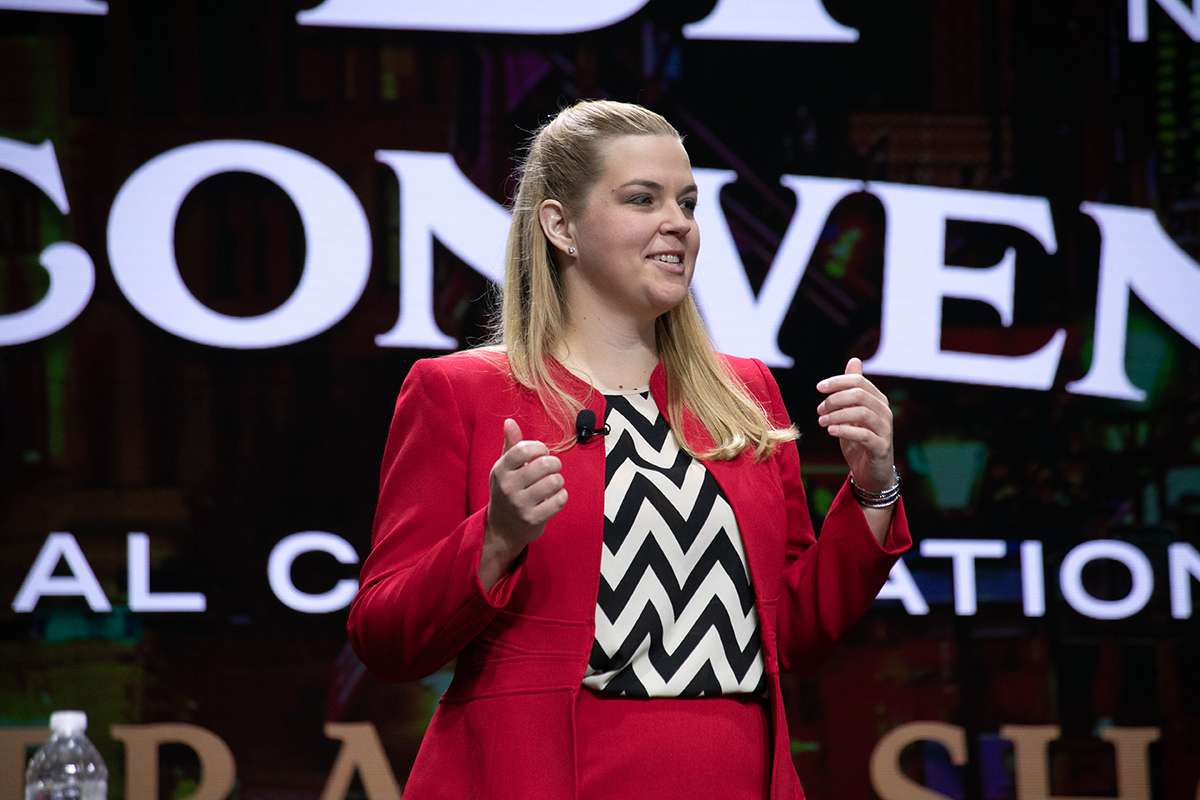 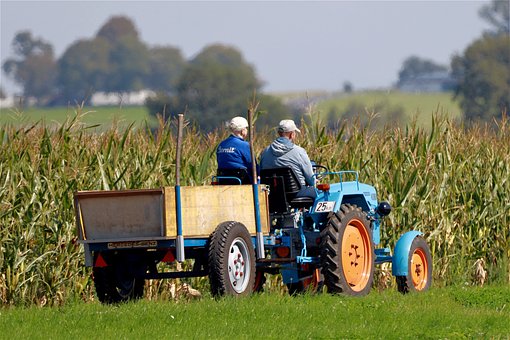