– The cooperation includes the introduction of Cargill’s feeding programs and digital solutions.
– The partnership with Cargill should increase milk production, improve animal health and reduce the cost of feed rations.

This collaboration is expected to increase the efficiency of dairy farming at Don Agro by increasing milk yield, improving animal health and reducing costs.

A significant benefit of working with Cargill is a change in the approach to feeding animals taking into account their need for qualitative feed composition and the amount of feed consumed. The cooperation includes the introduction of Cargill’s feeding programs and digital solutions.

One of them called DairyApp allows you to audit the farm directly on the tablet, saving all the necessary data that accumulates throughout the use of the application. This allows progress to be tracked on all key farm indicators and detailed and in-depth animal analysis.

Another IT solution implemented at the Don Agro farm will be the use of the DairyMax ration calculation program, which not only makes it possible to balance the ration according to the animal’s needs but also to predict the result and manage, according to the objectives.

“We are delighted to cooperate with the largest milk producer in the Rostov region of Russia. We start by providing nutrition to a farm, but when we achieve results there, we are ready to take care of feeding other Don Agro farms. We are looking forward to a long and fruitful cooperation and are confident that the modern technologies offered by Cargill will help our client achieve excellent results,” said Mr. Jon Lauritzen, Country Manager of Cargill in Russia.

The herd of the Don Agro farm in Novoselovka has about 1,300 head of cattle, including more than 650 dairy cows. According to preliminary calculations, the cooperation with Cargill and the transfer to a new nutrition program will increase the average daily milk yield from 20.5 liters to 23 liters per dairy cow.

“We expect a lot from cooperation with such an industry leader in the agricultural and food markets. Firstly, the interaction with Cargill is a guarantee of high quality. Secondly, the company has offered us favorable terms of cooperation, which significantly sets them apart from other nutrition providers. Novoselovka is the largest of our five farms. Therefore, the synergistic effect of increasing milk yield and optimizing the cost of nutrition should improve profits” commented Mr. Marat Devlet-Kildeyev, CEO of Don Agro International.

The Group owns approximately 4,000 head of cattle, including more than 2,200 dairy cows. In 2021, Don Agro produced 15.831 million liters of milk. At the same time, the priority of the Company’s management is the efficiency of milk production by taking care of animal health.

The Group sells raw milk to dairy processing companies for the production of fresh milk and other premium processed dairy products. Customers compete for the company’s raw milk, so Don Agro typically sells it to just one major dairy farmer in any given year. Such a supply contract allows the Group to regularly negotiate prices according to market conditions.

Don Agro is one of the largest agricultural enterprises in the Rostov region of Russia, mainly engaged in the cultivation of agricultural crops and the production of raw milk. The Group is also engaged in plant production in the Volgograd region in Russia. The Group has a total controlled land portfolio of 67,340 hectares, including more than 54,420 hectares of arable land. The Group owns approximately 17,200 hectares of its controlled land reserve.

The Group’s activities are mainly located in the Rostov region, one of the most fertile regions of Russia, located near the Azov and Black Seas and the Don River which are home to major international ports. The group’s second operational division in the Volgograd region is located near major trade routes, including the Volga. This allows the Group’s customers, who are mainly traders and exporters, to save on transport costs and, therefore, to be able to offer higher prices for the Group’s crops. In the crop production segment, the Group is mainly engaged in the cultivation of cash crops such as winter wheat, sunflower and corn.

In addition, the Group is the largest milk producer in the Rostov region and owns more than 4,000 head of dairy cattle, including about 2,200 dairy cows.

Don Agro International Limited (the “Company”) was listed on Catalist of the Singapore Exchange Securities Trading Limited (the “Exchange”) on February 14, 2020. The Company’s IPO was sponsored by PrimePartners Corporate Finance Pte. ltd. (the “Sponsor”).

This press release has been reviewed by the corporate sponsor. It has not been reviewed or endorsed by the Exchange and the Exchange assumes no responsibility for the contents of this document, including the accuracy of any statements or opinions made or reports contained herein.

Previous Member helps spread the word: Vax events show CTU is here for us - and the community 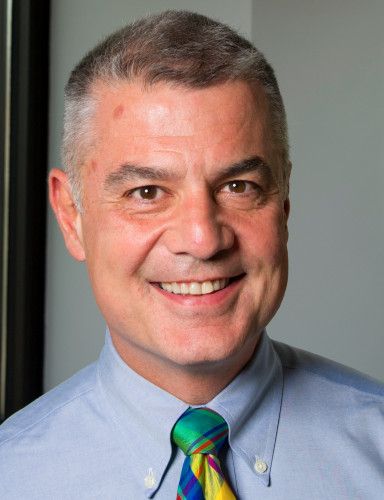 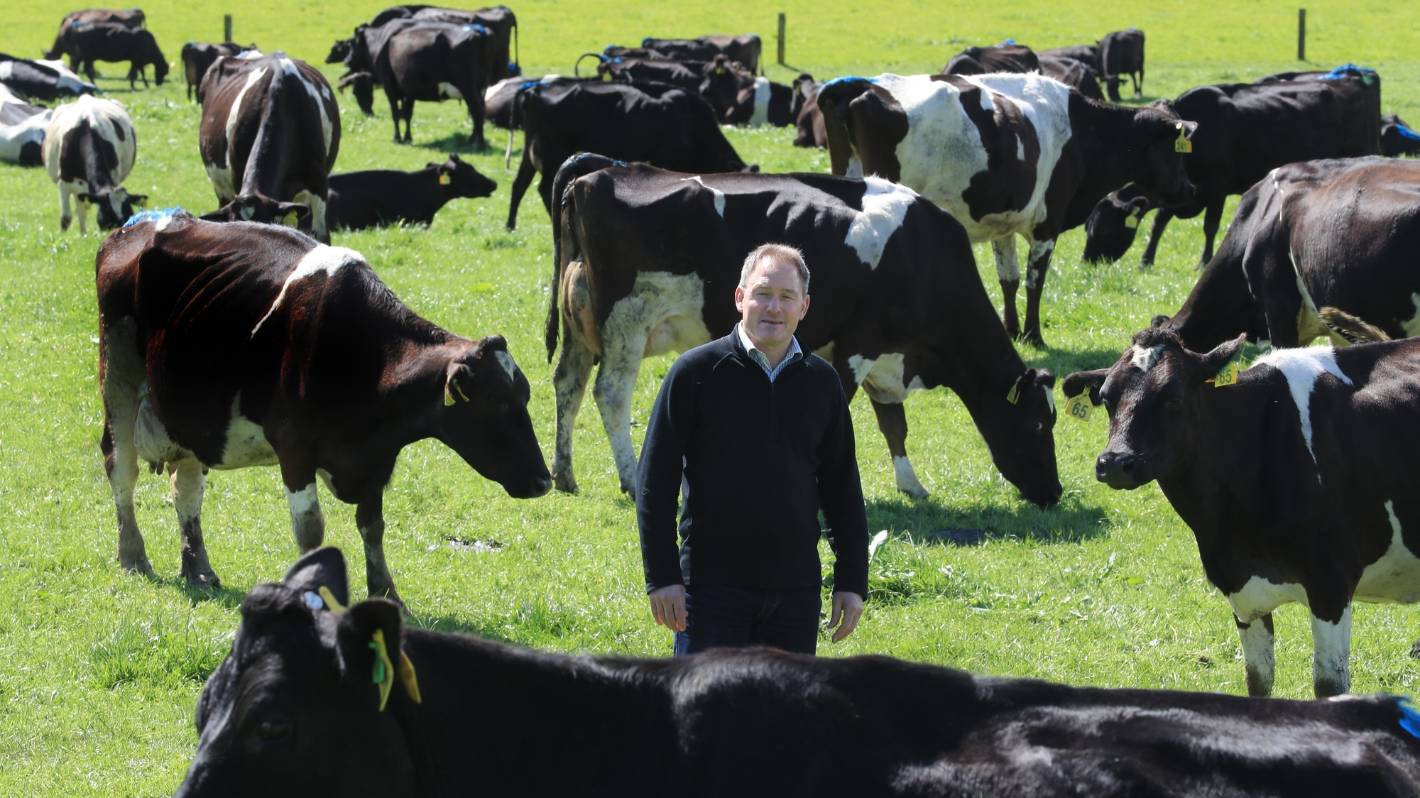 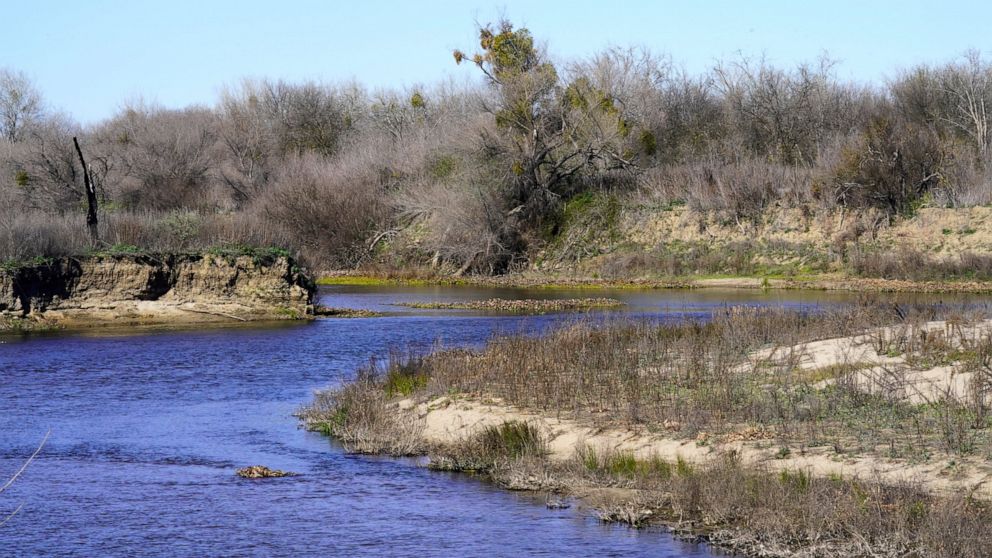 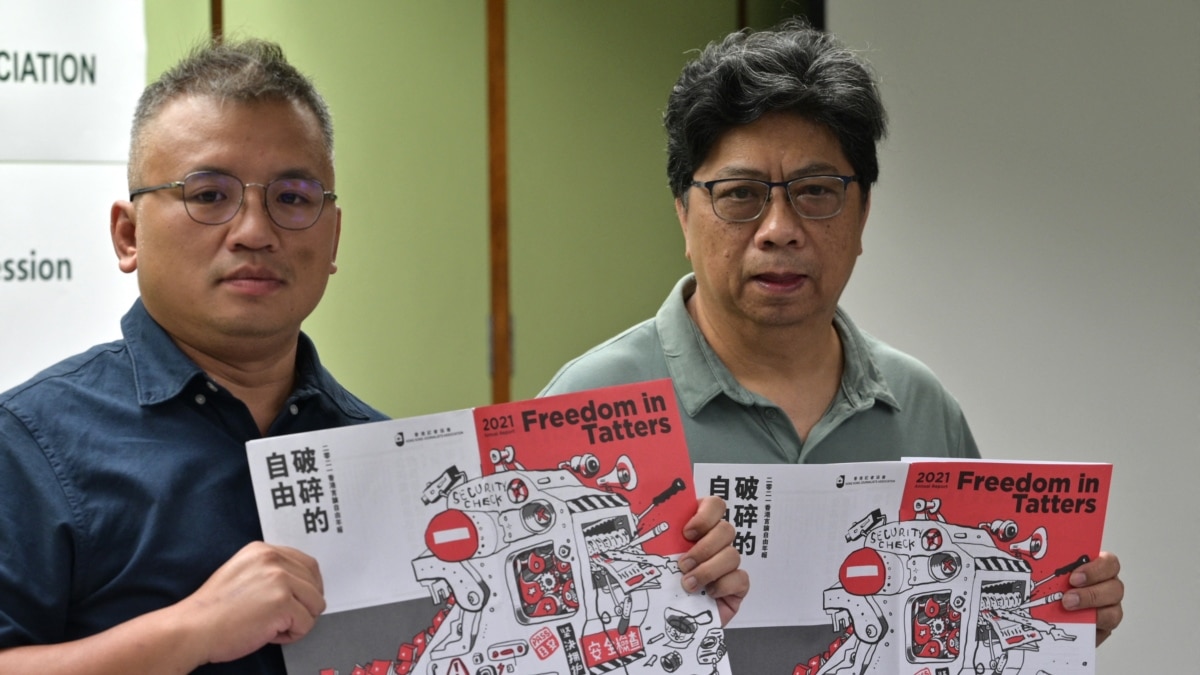 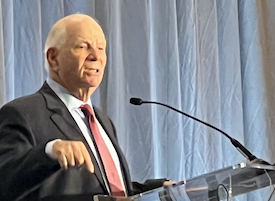