A cafe, a craft cocktail business and a catering business. They’re all at Washington Park’s Retreat at Currency Exchange.

Retreat, created by artist Theaster Gates, is a Black and Brown business incubator. Although it has featured Monday Coffee Co. coffee roasters since August, the incubator at 305 E. Garfield Blvd. opened its doors to two other culinary artists this fall.

But by the end of January, all three companies will be gone. Here’s what happens – and what happens next – for culinary artists.

In an effort to end the “lime bleaching of the coffee industry,” Monday Coffee Co. launched its residency with DJs and boozy lattes. But co-founders Amanda Harth and Felton Kizer have also made it a place of business advice.

The cafe had a financial advisor who gave free advice to small businesses at a “Small Business Tuesday” event; a tax discussion on Tuesday; and different star chefs every Monday.

“Coming from marginalized communities and looking for how can I access these resources in those spaces and now that we have had the chance to do so, it is only natural that we can do the same for colleagues or people looking for ‘an opportunity to connect or build something of their own in this space,’ said Harth.

Harth and Kizer seek to continue to bond, even as they leave. They will move towards familiar and new spaces.

Throughout the summer, Monday Coffee Co. spent Mondays “taking over” a Soho Studio at Soho House. But, Kizer said, the members-only social club asked them to stay.

“They saw our passion, they saw the community that we bring to life,” Kizer said.

The cafe is open from the bar on the first floor of Soho House, 113 N. Green St., Monday through Wednesday 8 am to 3 pm.

And it extends to Garfield Park.

Visitors to the Garfield Park Conservatory, 300 N. Central Park Ave., can catch the brewers with their mobile coffee cart from 10 a.m. to 2 p.m. on weekends.

“It’s a whole different vibe and a different space, and I’m really excited to see what the community is like there,” Kizer said.

Monday Coffee Co. will stay at Retreat until January.

“A bar without a bar.” That’s how Creative Director Tim Williams described his craft cocktail business. He started it 10 years ago but struggled to keep it going – until four years ago.

The momentum kicked in when Williams was asked to do an event. Soon, other opportunities began to appear.

“We did nine events in four days,” he said.

But as quickly as the momentum struck, it dissipated into the pandemic.

Williams knew the business would die if he didn’t find another way to keep the craft cocktails needed when people couldn’t hold events.

“We worked harder to become a brand, a household name associated with cocktails,” he said. “We have created homemade cocktail starters. It supported us and kept us on people’s minds.

Then they spread even more, hosting virtual cocktail classes and checking out restaurants.

Now Williams and her team, assisted by COO Danielle Lewis, are working on organizing menus, drinks and business opportunities.

“Creating a community has become more and more important to me,” he said. “I think Retreat gives us the opportunity to create a community, further south than we’ve ever been. My intention is that when people think of cocktails on any scale in Chicago, I want them to think of Pour Souls.

Syed was born in the Philippines but his parents moved him with his brother to Detroit when Syed was 5 years old.

“We have always been introduced to different cultures, from Indians to Filipinos to Americans,” Syed said. “We traveled a lot, I was addicted to the idea of ​​traveling. And I discovered that food is the most honest representation of a culture.

Now, Syed combines her Indian and Filipino heritage with her travel experiences to create amazing and delicious meals.

Syed has worked in places like Café Marie-Jeanne and Fat Rice, but he loves the incubator community.

“The soul of the place, the idea of ​​the place, is the camaraderie,” he said.

The incubator is a learning experience for Syed. He doesn’t know what Collective Venture will look like in the future – a catering business, restaurant, or whatever – but he knows it will be something healthy and positive for the community.

“We can all cook, we can all do it,” said Syed. “If I can teach someone to cook, that’s even better. If I can inspire someone to cook or want to learn more about food or culture that would be great. It’s about experiences, influence, meeting great people.

For Souls and Collective Venture ended their stay at Retreat on December 31st. No announcement of new residences has been made. 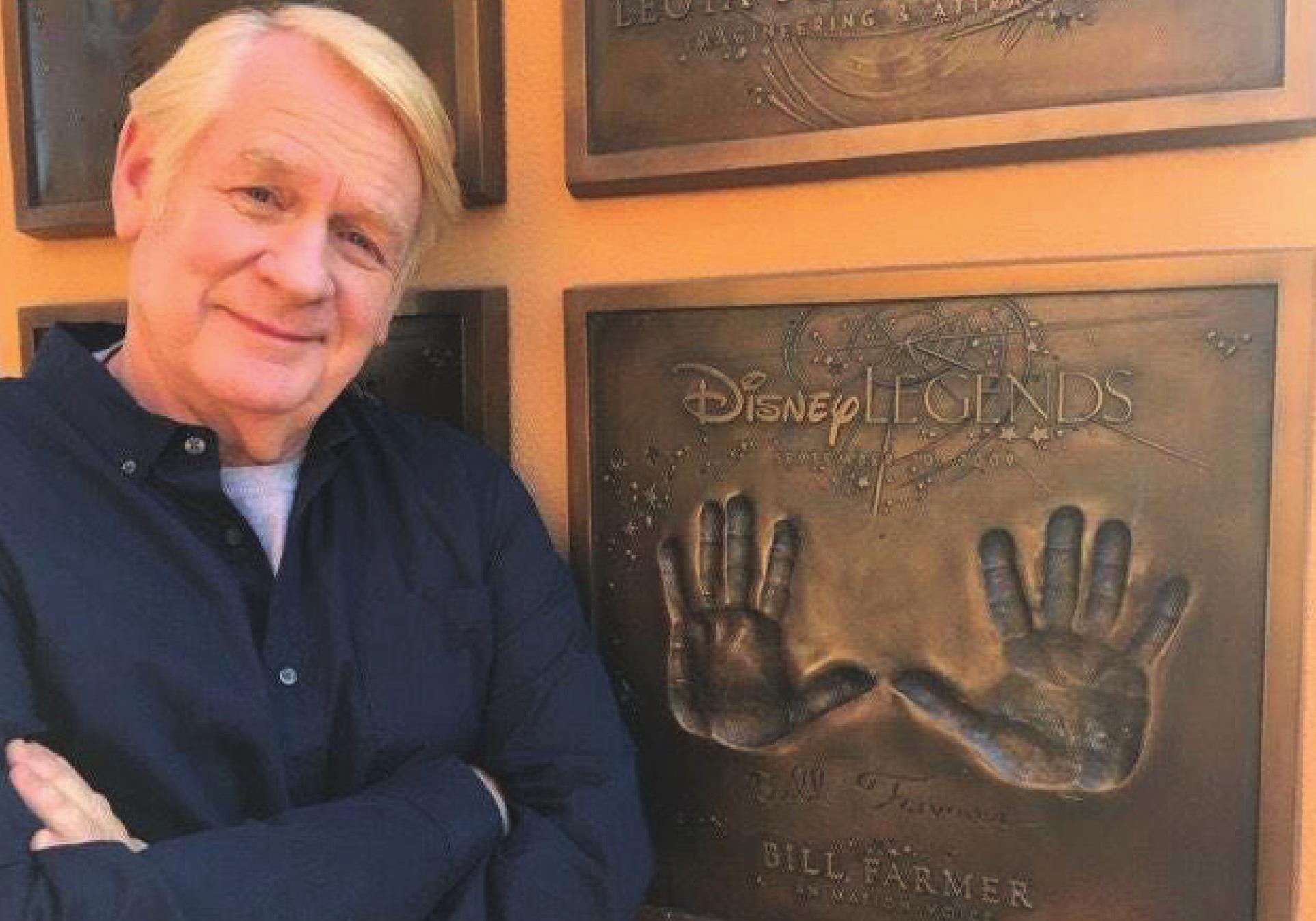