In the Netherlands, dairy farmer Martin Neppelenbroek is near the end of the line.

New environmental regulations will force it to reduce its herd by 95%. He thinks he will have to sell his family farm.

Neppelenbroek made the remarks during a conversation with Roman Balmakov, host of “Facts Matter” on EpochTV, during Balmakov’s recent trip to the Netherlands.

Neppelenbroek pointed out that not all farmers are required to dispose of so much of their livestock.

People living further away from areas protected by Natura 2000, a European Union (EU) agreement for the conservation of species and habitat, may own more livestock.

Indeed, Dutch government regulations on nitrogen oxides and ammonia emissions are linked to the proximity of the sites to these protected areas.

Farmers, truckers and others across the Netherlands have led nationwide protests against the vision, in part spurred by a June 10 national and regional plan to cut greenhouse gas emissions nitrogen greenhouse.

There is a sword of Damocles hanging above them: the possibility of a forced seizure of assets by the government.

NOS Nieuws reported that Christianne van der Wal, the country’s minister for nature and nitrogen policy, did not rule out land expropriation from uncooperative farmers.

According to a report by the US Department of Agriculture’s Foreign Agriculture Service, the Dutch government said its approach means “there is no future for all”. [Dutch] Farmers.”

For now, the more than 170 acre property of Neppelenbroek is home to around 130 dairy cows. It has been in his family for half a century.

“I’m the second generation,” he said, adding that many farms in the Netherlands have been family-owned for much longer.

The Netherlands punches well above its weight in agriculture. The small coastal country is one of the top 10 food exporters in the world.

“When you don’t have a lot of space, you need to use it as efficiently as possible,” Neppelenbroek said.

“It’s a delta, and the climate is neither too hot nor too cold. It’s a great place to grow up.

Cows, Neppelenbroek acknowledged, produce a lot of ammonia through their bodily waste.

Still, “you can’t blame just one small group in your country for polluting the environment,” he said, adding that farmers felt overburdened.

Closing Dutch farms will simply require imports of food from elsewhere, he argued.

He noted that cow manure can benefit soil health, certainly more so than the synthetic fertilizers that should replace it.

Cows can also be fed leftovers that people don’t eat: “They can get rid of a lot of things that we can’t use as humans and put them into high-quality feed,” a- he declared.

Like many others in the Netherlands, he suspects the government of wanting to use the land needed to build housing.

Next Coastal arts and culture news 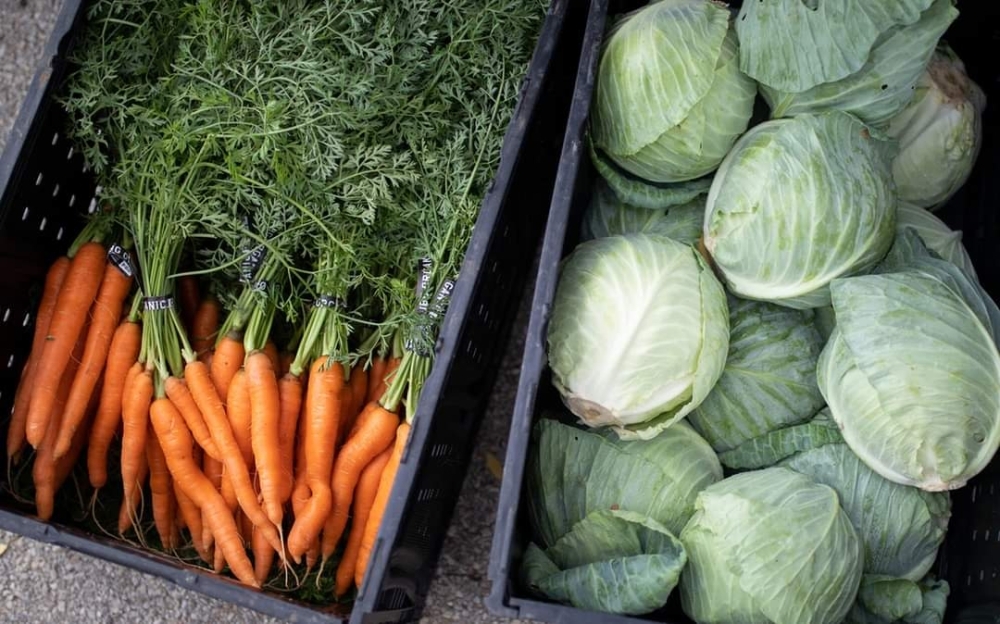 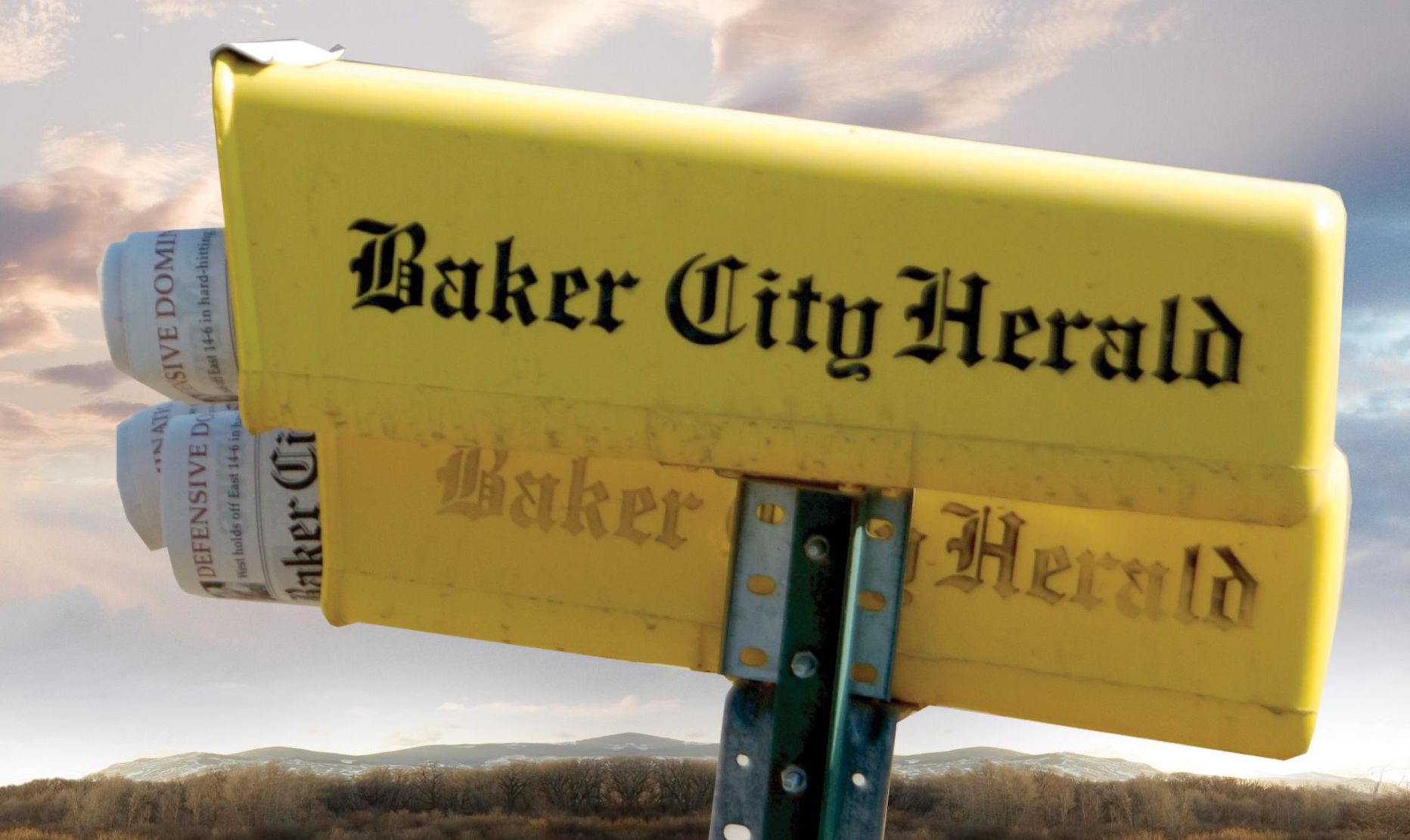