As protests against agricultural laws are in full swing and the Punjab is on the brink of elections, the political upheaval caused by the sudden resignation of Captain Amarinder Singh as chief minister took farmers and their leaders by surprise. The Indian Express spoke to some key agricultural leaders in Samyukta Kisan Morcha (SKM) about the impact this will have on their unrest, if any.

Sukhdev Singh Kokri Kalan, General Secretary of BKU (Ugrahan), the largest agricultural union in the state, said: â€œAll political parties are their enemies, although the main enemy is the BJP. And when enemies fight each other, farmers’ morale improves. If the President’s Rule is enforced and the Center intrudes on the state, farmer confidence will remain higher than ever. “

Bharti Kisan (Rajewal) Union President Balbir Singh Rajewal said, â€œFarmers protested and slept on the roads last year and they are not doing it to gain power. The brawl between parties and between parties has nothing to do with peasant agitation. The Punjab government also only changed the laws on the three central laws, which was a kind of acceptance of Indian government interference in matters of the state. According to our Constitution, agriculture and agricultural marketing are subjects of the state and the government of the Punjab has never fought over the issue of the encroachment of the Center into the exclusive estates of the states, but only made amended laws.

Bharti Kisan Union (BKU) Dakaunda, Secretary General Jagmohan Singh said: while there are only 4-5 months left for the 2022 elections in Vidhan Sabha. There was no point in creating such a situation in the state by the current government as they should have resolved it democratically. Because this upheaval may lead to the president’s reign in the state, which is not good for our agitation as it will increase central government interference in the state.

â€œIf Congress couldn’t deliver on its promises in four and a half years, what are they doing now when time is running out? He asked.

â€œIt would have been better to dissolve the Vidhan Sabha and the state to hold elections than to create such intense internal struggles within the party. But we are farmers and our fight is against unjustifiable laws and we will have them overturned no matter who comes and goes, â€said Satnam Singh Sahni, general secretary of BKU Doaba, adding that if not also, repeal the three laws. is in progress. the hands of the central government.

Kamaljit Singh Kaki, chairman of Pagri Sambhal Jatta Lehar, who supports SKM, said everything was planned and in doing so they wanted to invite the presidential regime into the state so that the Center could also interfere in the state and the farmers’ movement. “But the farmers will not give in to any pressure from any government,” he added.

Previous Barbara Banke, first woman appointed Chair of the Board of Directors of Breeders' Cup Limited 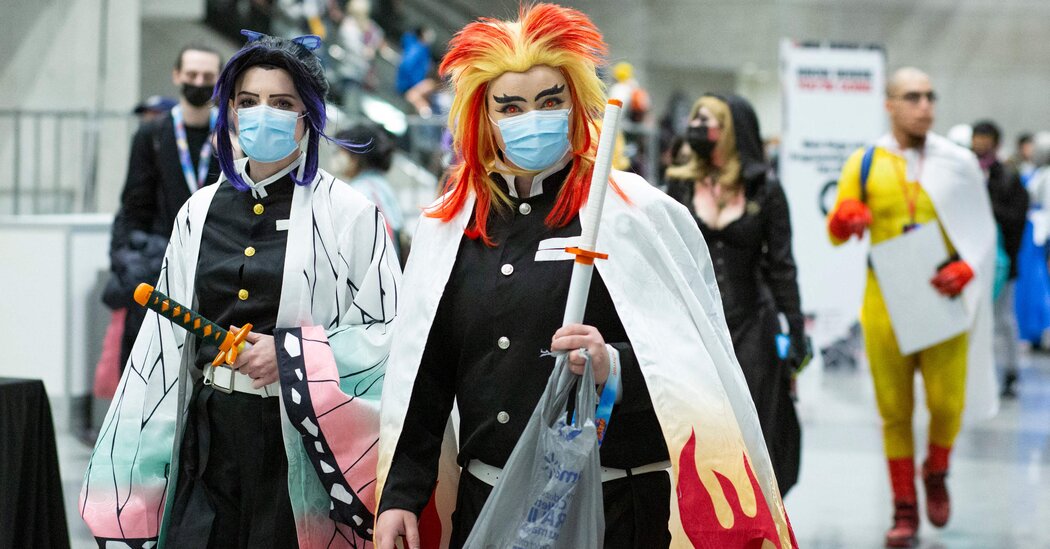 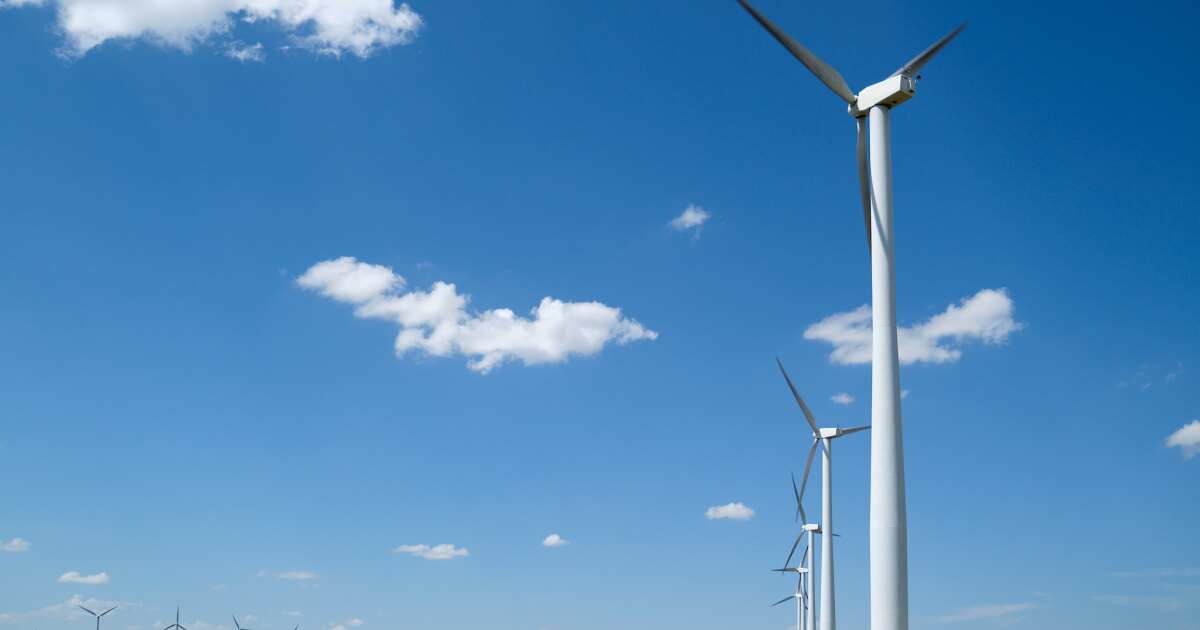