FIFA has invited football’s main governing bodies to a summit later this month to discuss the international calendar, including its proposal to host the World Cup every two years.

The FA and SFA were invited to the September 30 online summit, along with other member associations as well as “representatives of players, clubs, leagues and confederations” – including the European Club Association (ECA) and the World Union of FIFPRO Players.

The main topic of discussion is expected to be the proposal to reshuffle the international calendar by hosting a biennial World Cup, a plan led by FIFA’s head of world development, former Arsenal manager Arsene Wenger.

“There is a broad consensus within football that the international match schedule needs to be reformed and improved,” read a statement released Monday by FIFA.

“Following invitations from stakeholders, including all confederations, at the beginning of September, discussions are being organized in the coming weeks.

UEFA President Aleksander Ceferin criticized FIFA’s proposals to host the World Cup every two years instead of four, saying it would dilute the tournament’s impact.

“This is one of the many opportunities to establish a constructive and open debate, at global and regional levels, over the coming months and FIFA looks forward to it.

“As this is a football project, in which football’s global interests must come first, this process started with players and coaches from all over the world.

“Technical Advisory Groups (TAGs) have been established under the leadership of Arsene Wenger, FIFA’s Head of Global Football Development, and Jill Ellis, two-time FIFA Women’s World Cup winning coach. The debate will also involve fans from all over the world.

“FIFA is committed to being a forum for constructive debate by engaging with a wide range of stakeholders, including fans, and looks forward to discussions on the sustainable growth of football in all regions of the world, at all levels.”

The proposed changes to the international calendar would mean holding a major final every year, alternating between World Cups in even years and continental finals such as the European Championship and Copa America in odd years.

In this context, FIFA is proposing to reduce the number of international windows in a season to one or at most two, in October and March, without any national team playing more than seven matches, playoffs included. 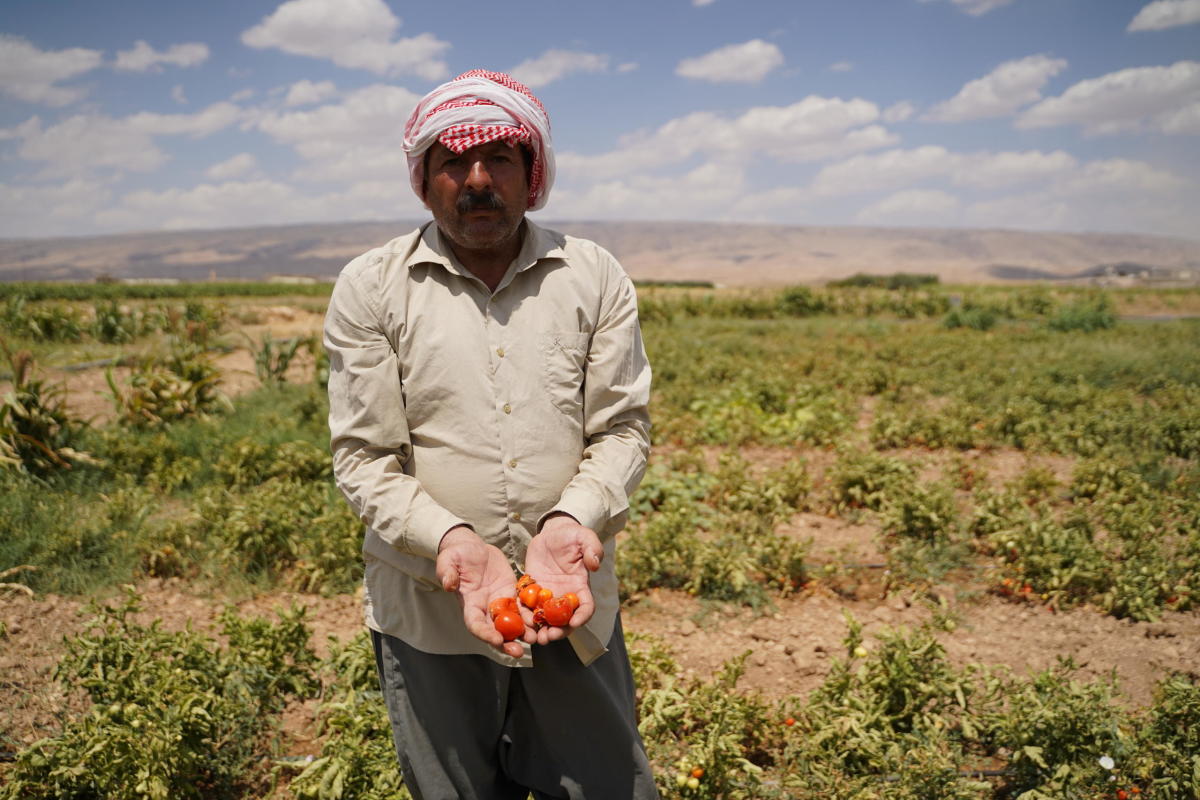 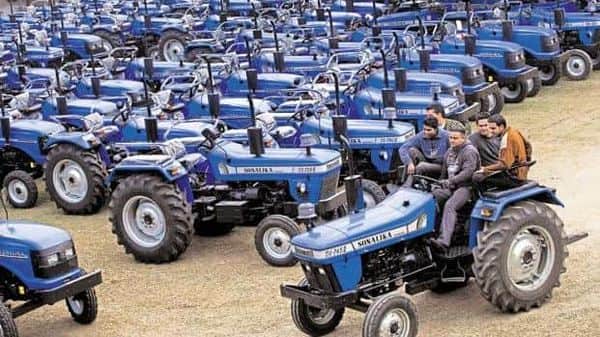 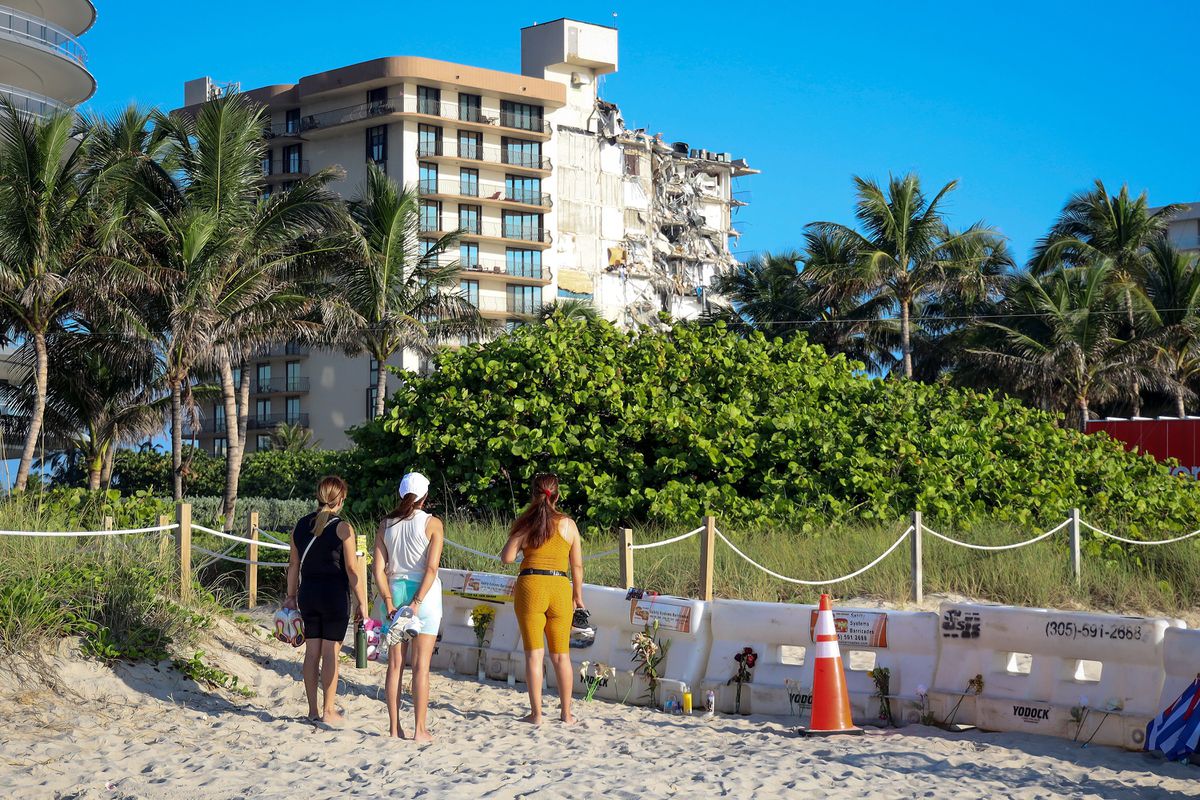 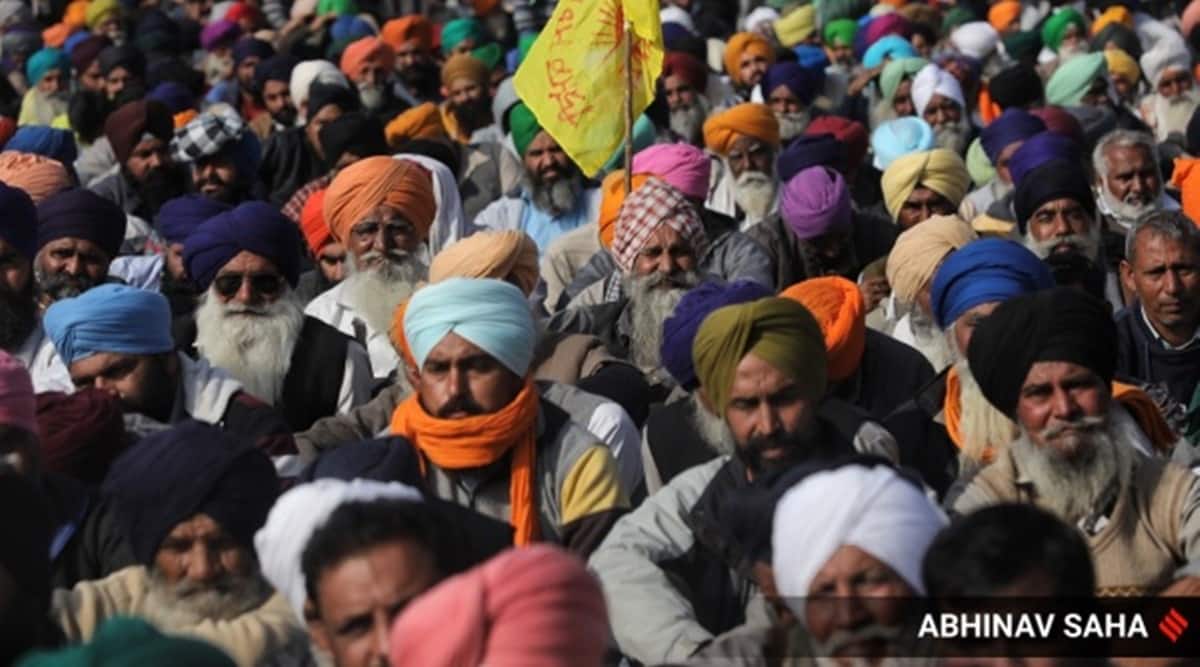 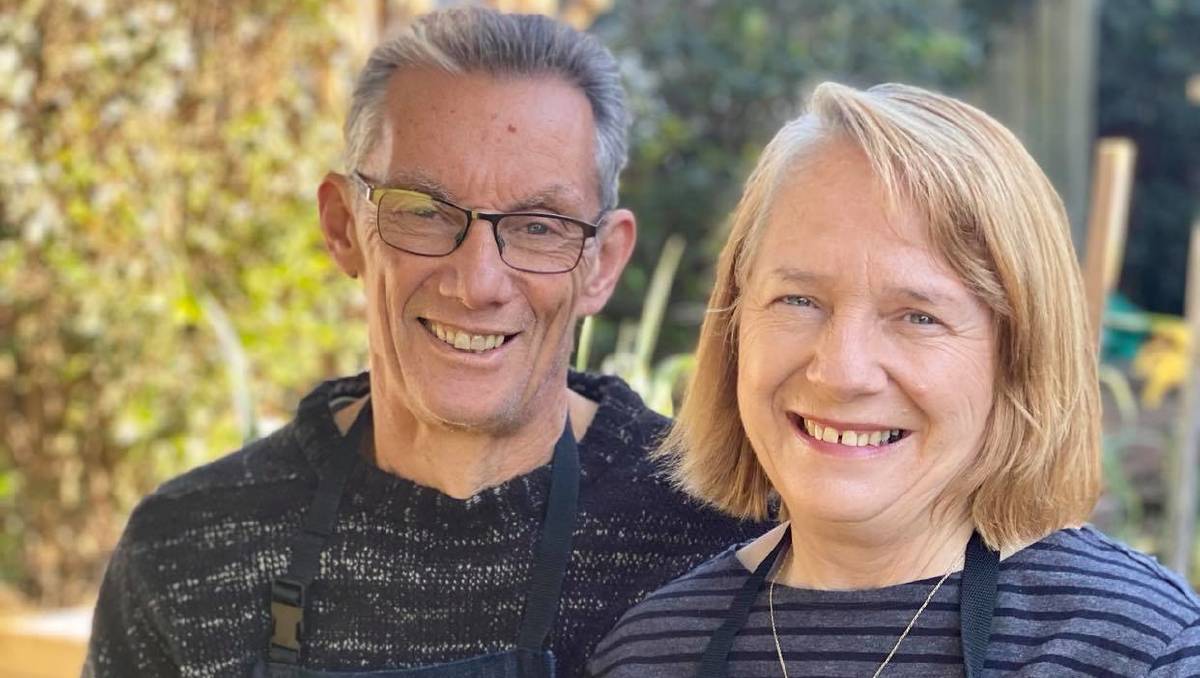