There was air. There were flips. And yes, there were also a few slams.

But it was all fun Saturday afternoon at the Ultimate Game of SKATE, a rail jam – featuring a variety of skateboarding competitions – and open skate time hosted by the Santa Clarita Push Skate School and Fitstyle LA businesses.

The youth event drew dozens of families for an afternoon of skateboarding, music, food and games.

â€œWe’re trying to bring more recognition for the diversity of the sport,â€ said Jason Lopes, owner of Fitstyle LA, a gym on Ferry Court.

Lopes, who also skates, said the event was also aimed at bringing people together to inspire each other and have fun.

â€œIt’s all really community driven,â€ said Shawn Rennie, owner of Push Skate School. “I think we’re all reacting to not being that much out there and that’s a good way for us to come back out.”

Hitomi Pino of Santa Clarita and her family were enjoying the outdoors on Saturday. Her two young children, both prepped for skateboarding, took classes run by Push Skate School at Santa Clarita Skate Park all summer.

â€œIt’s actually great for both of them to see bigger kids doing more tricks than they’ve ever seen,â€ she said. â€œThey can skate with them. It encourages them to learn more.

Edwin Proano, of Santa Clarita, was with his wife, daughter and son, Jaden, 6, at the event.

â€œWe love the skate community,â€ he said, noting that he skates too. â€œIt’s great for the kids.

Jaden said her favorite part of skating was going down the ramp.

â€œI feel happy,â€ he said of his experience on the ramp that day.

Jaden was skating with Tatiana Petote, 6, from Castaic, who had a few small cuts on her knees after a long day of skating.

â€œEverything is self-taught,â€ said Petote. “All she does is watch YouTube videos.” 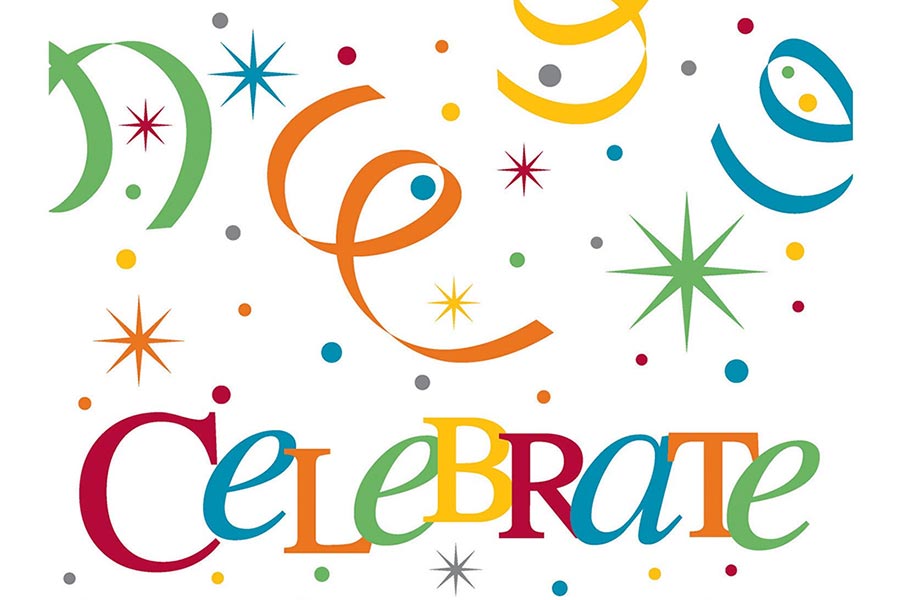 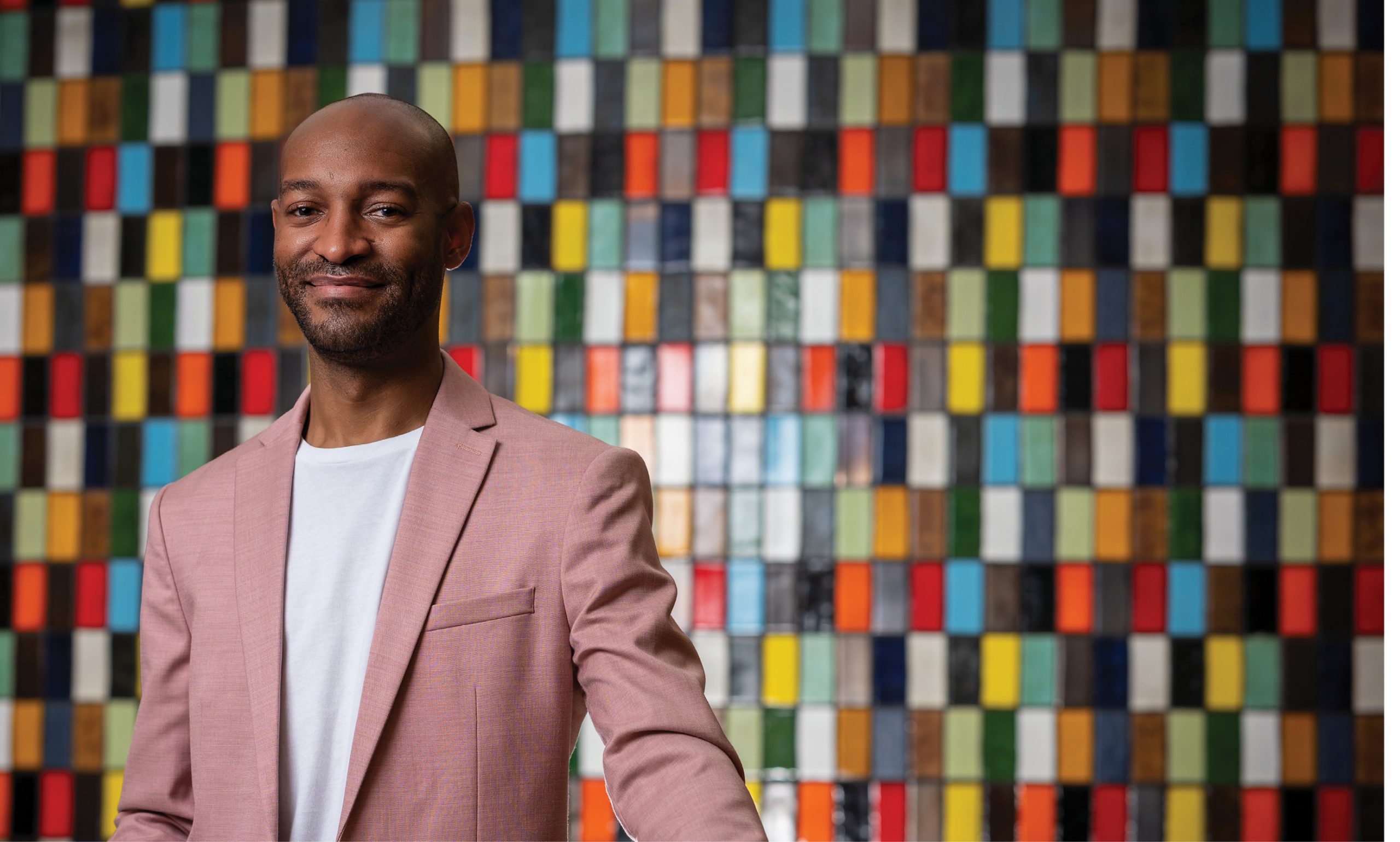 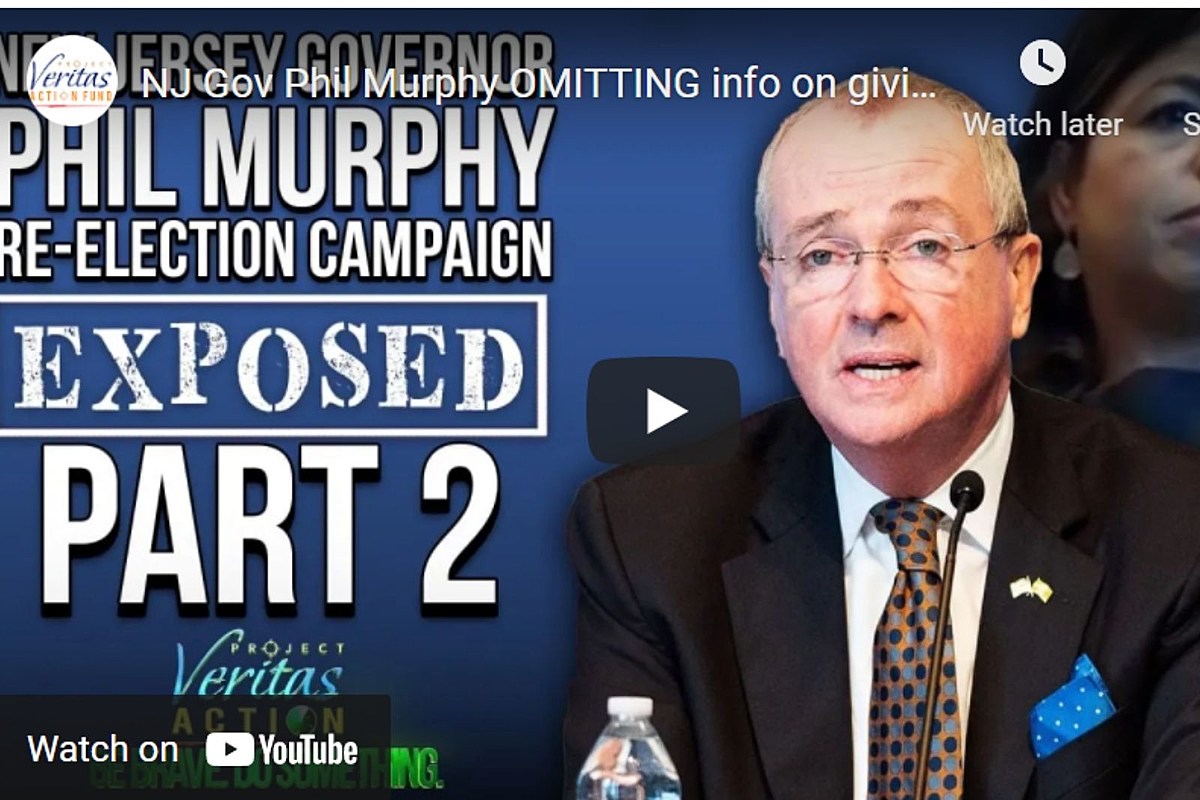 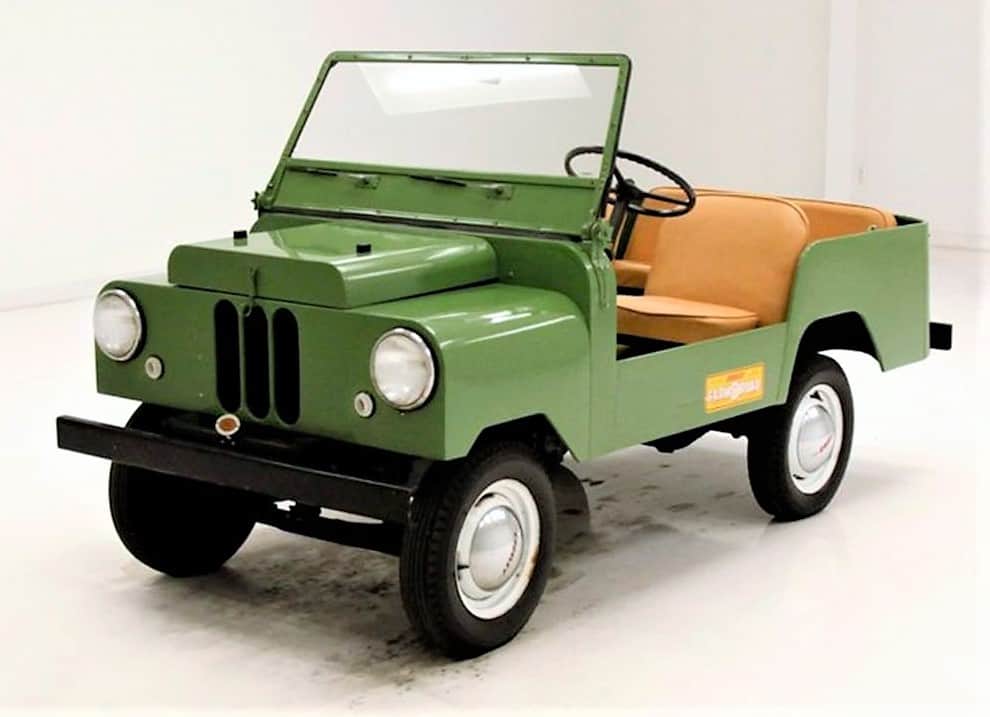