Delhi police enveloped parts of the national capital in a three-tiered security device due to the ‘Kisan Panchayat’ announced by farmers protesting against the three agricultural laws near Delhi and on Independence Day on the 15th. August.

“We are in contact with the special branch and the intelligence office (IB). A three-layered arrangement at all borders of the northern district will be put in place. Strong barricades will be created from the anti-Kisan point of view on the roads leading to the Red Fort. Anita Roy, Additional DCP (North), told ANI news agency.

“To counter the anti-drone challenge, personnel are being trained on how to respond to hostile objects. Coordinated training with Air Force, NSG, DRDO is also underway,” she added.

The senior police officer said that a 360-degree anti-drone cover was designed by the cops.

Farmers announced the launch of a “Kisan Panchayat” to intensify their agitation for more than eight months over the repeal of the three laws passed by the Center in September. Farmer leaders said 200 farmers will travel daily to Jantar Mantar from the Singhu border until the end of the monsoon session of Parliament.

Speaking on Independence Day, Roy said the number of people had been reduced to 50 percent.

“The deployment of personnel for security checks has been in effect for two months. Internal controls in the markets, near the Chandni Chowk area and inside the Red Fort are underway, ”added Roy.

The Archaeological Survey of India (ASI) has already closed the Red Fort to the public from July 21 to August 15. The historic site typically remains closed for seven days before Independence Day, but this year the duration has been extended, ASI said. .

Delhi police previously suggested closing the Red Fort from July 15 due to the coronavirus disease (Covid-19) pandemic and for security reasons. Police made the suggestion in a letter on July 12, according to the PTI news agency.

Earlier this year on Republic Day, farmers protesting the three farm laws reached Red Fort during a tractor rally, which led to clashes with police.

The Indian Prime Minister hoists the tricolor and addresses the public from the ramparts of the Red Fort in Delhi every year on Independence Day as part of the celebrations. 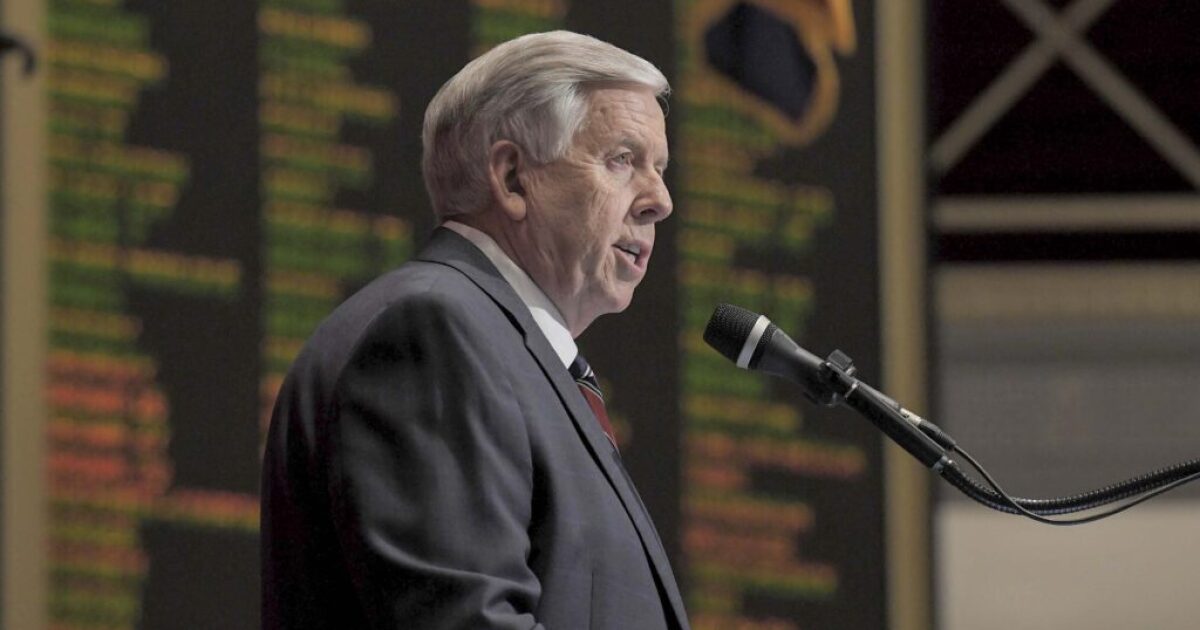 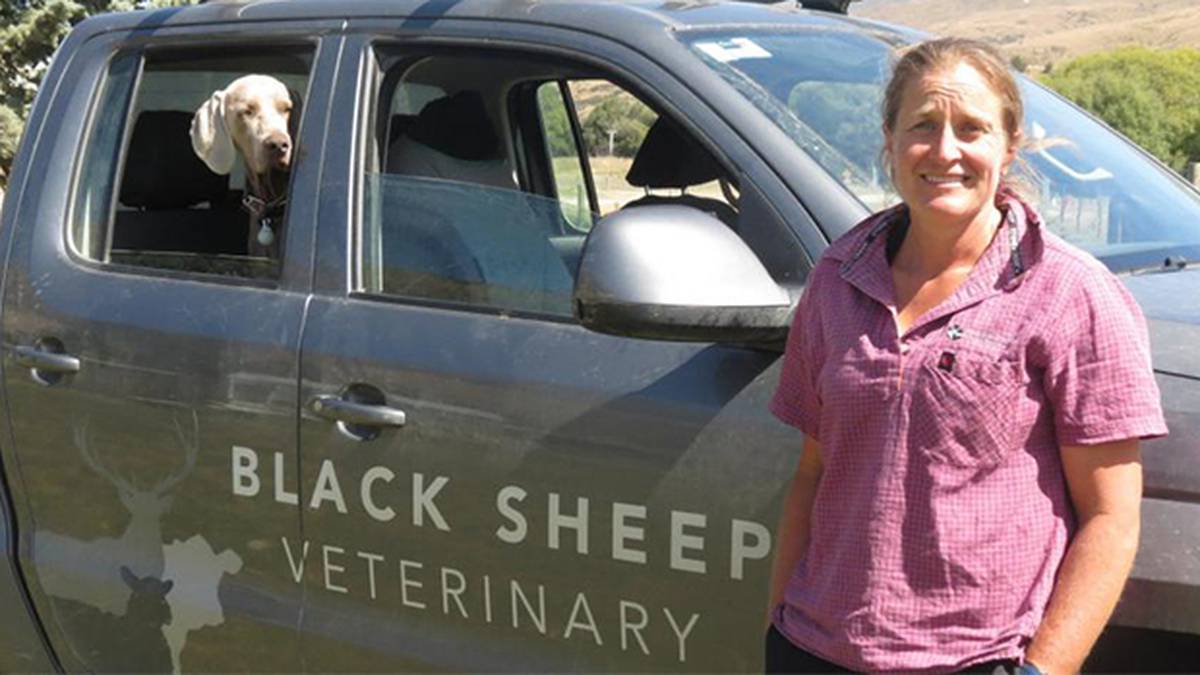 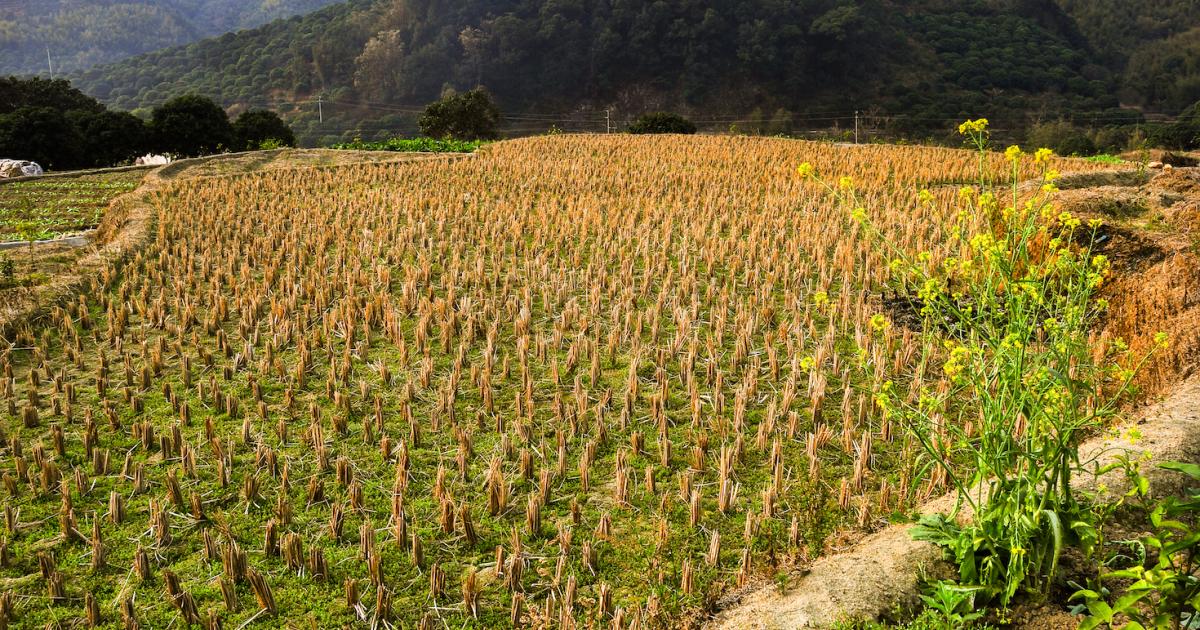 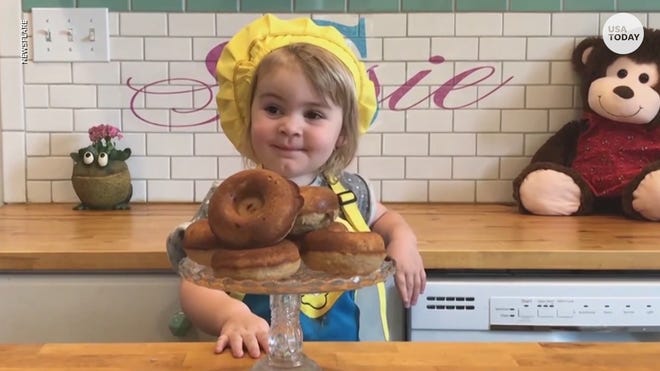