Boyden and Costello are the current directors who are running for re-election. Brady, Fremdling and Terry previously served on the LJCPA Board of Directors. Baracchini is a newcomer.

LJCPA President Diane Kane applauded the Elections Committee, saying the City of San Diego is “hounding us in terms of how we conduct elections, who we propose as directors, and the makeup of the organization. “. She was referring to community planning group reforms being developed that call on local groups to encourage greater diversity of membership. The reforms were presented as a way to make groups more independent of the city and encourage inclusive participation.

Kane encouraged “any community member who wants to get involved with this organization to do so. We need you. … We want anyone and everyone to be interested in joining.

She also thanked board members Dave Ish, Dan Courtney and Kathleen Neil, all of whom elected not to stand for re-election, for their contributions.

She said Ish “has done a great job representing the community in your work to revise the San Diego municipal code with respect to the ‘50% rule.’ [which allows developers to bypass the coastal development permit process if they retain 50 percent of a structure’s original walls]series allowing [a strategy of applying for multiple smaller permits to bypass a CDP] and carports [being enclosed and becoming rooms in a house].”

Courtney” has been a wonderful contributor to our short term vacation rental discussions [regulations], multi-family housing and affordable housing in the community,” Kane said. “Your perspective has been extremely valuable.”

Neil has served on the Elections Committee and served as an alternate on the Community Planners Committee, which has representatives from each of San Diego’s community planning groups. Kane told Neil that “your help on these committees and your efforts to rewrite the Ordinance Code for the Planned District of Shores has been invaluable and will make a huge contribution to the community.”

The new LJCPA Board of Directors will help navigate the changes to be implemented if the Community Planning Group’s reforms go into effect.

The reforms, introduced by Councilman Joe LaCava, whose District 1 includes La Jolla, would revise council policies for community planning groups across the city. This includes removing meeting attendance requirements to become a voting member; imposing new regulations on board composition to include tenants, business owners, landlords and more; impose a two-year severance after a person leaves a board; no longer providing municipal staff to assist with meeting operations and disputes; stop giving allowances to members of the community planning group; no longer waive call charges and more.

LJCPA board members have expressed strong opposition to the planned reforms, which supporters hope will come into effect this fall. “This proposal does not offer a good opportunity to reform community planning groups, it will kill them,” Kane said in December.

The group continued to make suggestions, although Neil said that “the changes that board member LaCava made in January and February to the project cannot be considered significant improvements”.

“But the fact that he continues to revise the project online tells me that he is trying to appease some of [our] requests,” she said.

Neil said his correspondence with other planning groups suggests that three city council members in addition to LaCava would vote yes. “The remaining five council members should all vote no to shut it down,” she said.

If the policy were adopted, immediate changes for the LJCPA would include revising election regulations and procedures, without a city model.

The vision of the village becomes clearer: The LJCPA Village Vision Committee’s long-awaited plan has been drafted and will be making the rounds to local planning groups in the coming weeks for “feedback and support in prioritizing future projects, grant funding, and implementation.” future implementation,” Kane said.

The committee was formed 18 months ago and consists of real estate agents, engineers, architects and more. He assessed how to improve traffic flow, parking availability, sidewalk comfort, street tree coordination, and the overall aesthetic of the public right-of-way in La Jolla.

Once the plan is approved locally, Kane said, the committee will seek to have it added to the La Jolla community plan and seek federal infrastructure funds to implement it.

50/50 rule: After the La Jolla Development Permit Review Board voted last month to approve a proposed change to what’s called the 50% rule, the LJCPA followed suit.

The 50% rule exempts a redevelopment project from needing a costly and time-consuming Coastal Development Permit if it retains 50% of the original walls and is therefore classed as a “remodel”. In an effort to deter abuse of this rule, the DPR proposes a “50/50 rule.”

Under the change, two new circumstances would require a CDP: if the structure increases floor space by more than 50% or more than 1,000 square feet, whichever is less; or if a structure has undergone a CDP-exempt renovation within the past five years and the developer is applying for another permit.

“Nobody’s saying you can’t build anything, you just have to get a CDP,” said LJCPA administrator and DPR member Greg Jackson.

Ish warned there would be a “pushback,” but he encouraged administrators to “hold their ground” on the five-year requirement.

After tweaking the language, LJCPA voted to ratify the recommendation and submit it to the city.

A second recommendation to require a geotechnical report each time a project includes a basement was also approved.

Next meeting: The The Jolla Community Planning Association will then meet at 6 p.m. on Thursday, April 7, likely online. Learn more about lajollacpa.org. 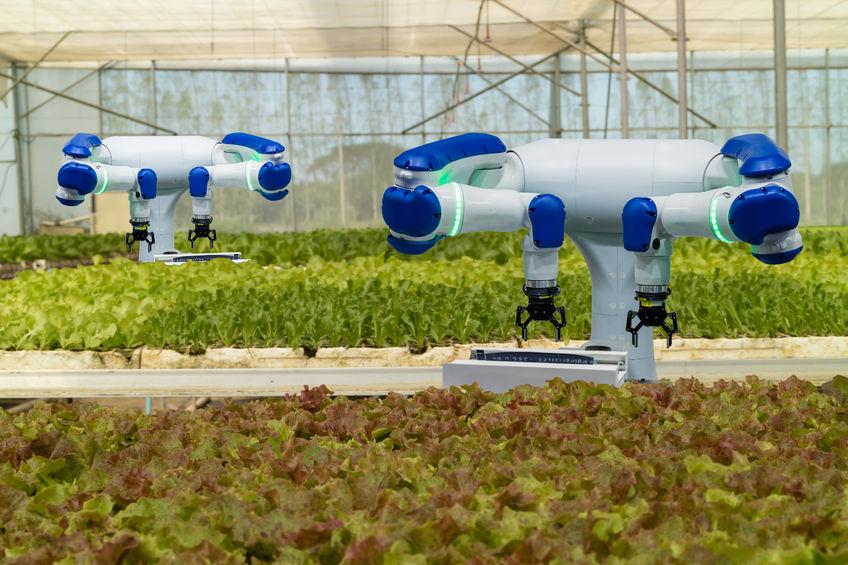 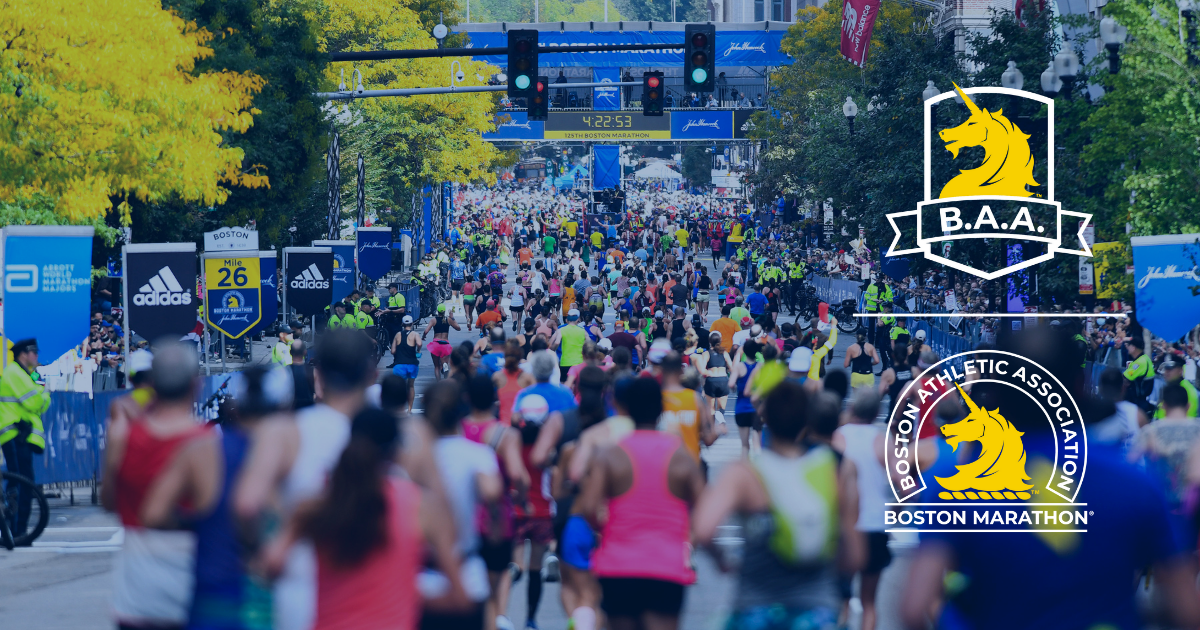 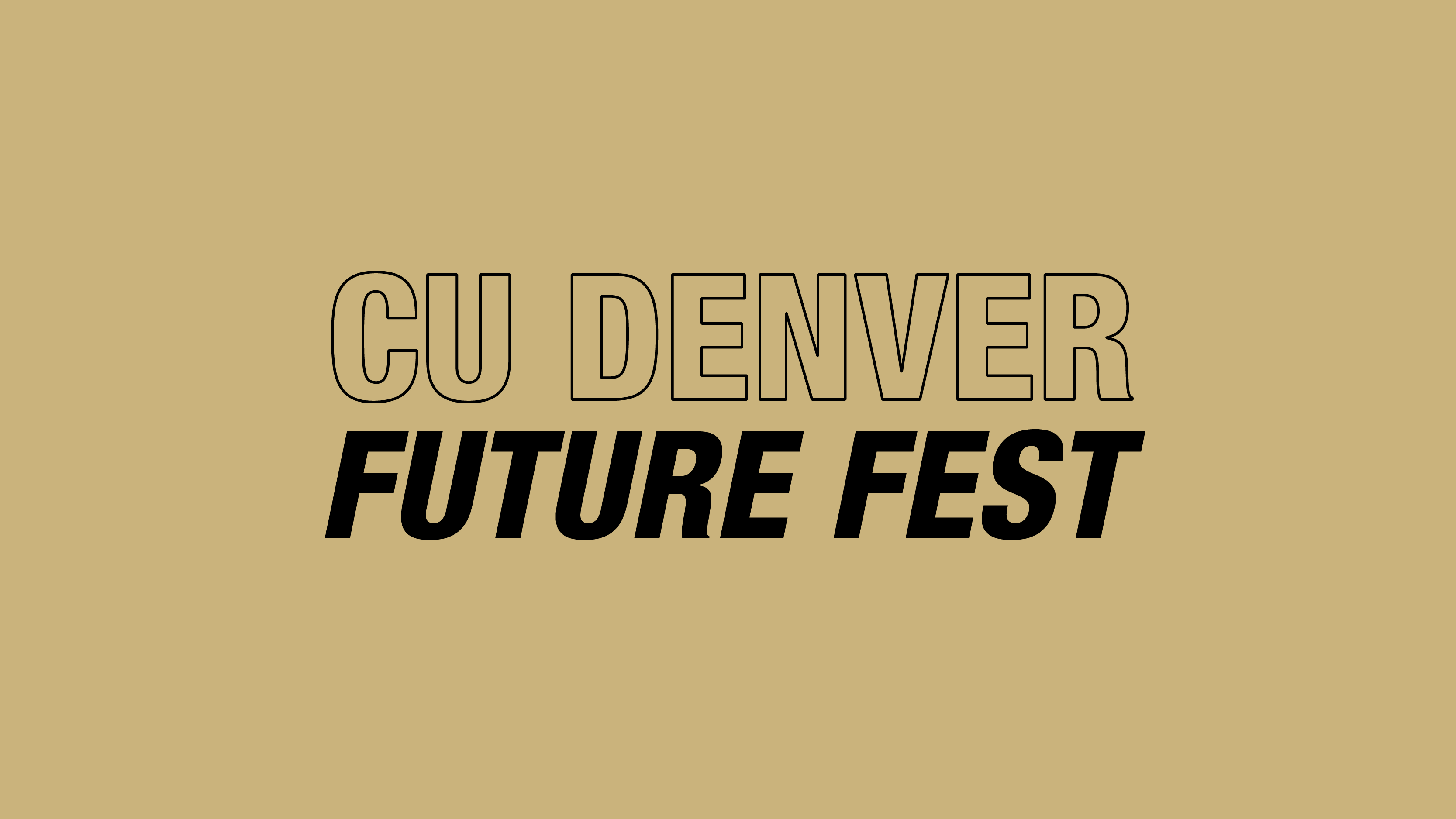 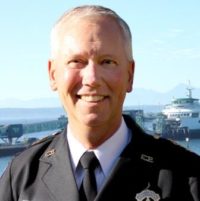