BRUSSELS, June 25 (Reuters) – European Union negotiators reached an agreement on Friday morning on contentious elements of the bloc’s agricultural subsidy policy, raising hopes of an agreement on the comprehensive package.

Negotiators from the European Parliament and EU member states are trying to end a three-year struggle over the future of the Common Agricultural Policy (CAP), which will spend 387 billion euros, a third of the budget of the ‘EU 2021-2027, in payments to farmers and support for rural development.

The aim is to divert more money to small farms, rather than supporting large agro-industrial companies, and to ensure that the money is spent in a way that protects nature and reduces the 10% of greenhouse gases emitted by agriculture in the EU.

“We are very close to a good compromise. Closer than ever. We have made enormous progress overnight on the most sensitive issues,” said EU Agriculture Commissioner Janusz Wojciechowski, who attended to discussions.

Negotiators agreed on rules obliging countries to devote 20% of payments to farmers from 2023 to 2024, increasing to 25% of payments between 2025 and 2027, to “eco-programs” that protect the environment , according to a document seen by Reuters. Examples of eco-programs could include restoration of wetlands to absorb CO2 or organic farming.

Any funds below these limits that are not spent on eco-programs should instead be spent on green measures in other areas.

The Parliament had wanted a higher share of 30%, while the starting point of the Member States in the negotiations was 20%.

Other tentative agreements included rules requiring EU countries to redistribute at least 10% of CAP funds to small farms. Countries could avoid this requirement if they use other methods to distribute funds equitably.

EU listeners said this week that the current CAP fails to reduce emissions, despite spending â‚¬ 100 billion in ‘climate-friendly’ subsidies since 2014. EU agricultural emissions, including half come from breeding, have not decreased since 2010.

Next Farm to Fork to open in former Hobo Junction location 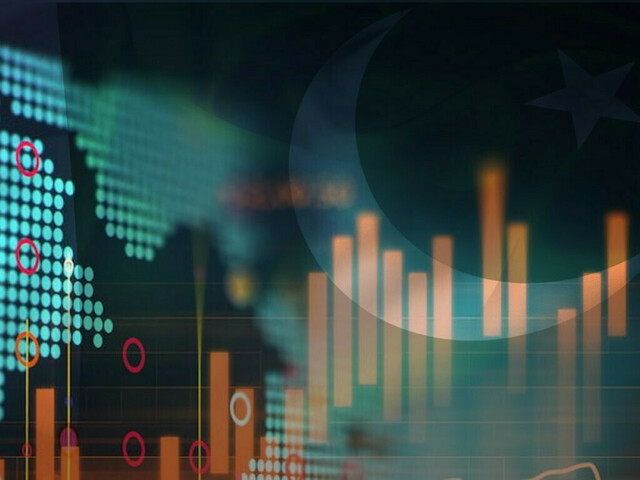 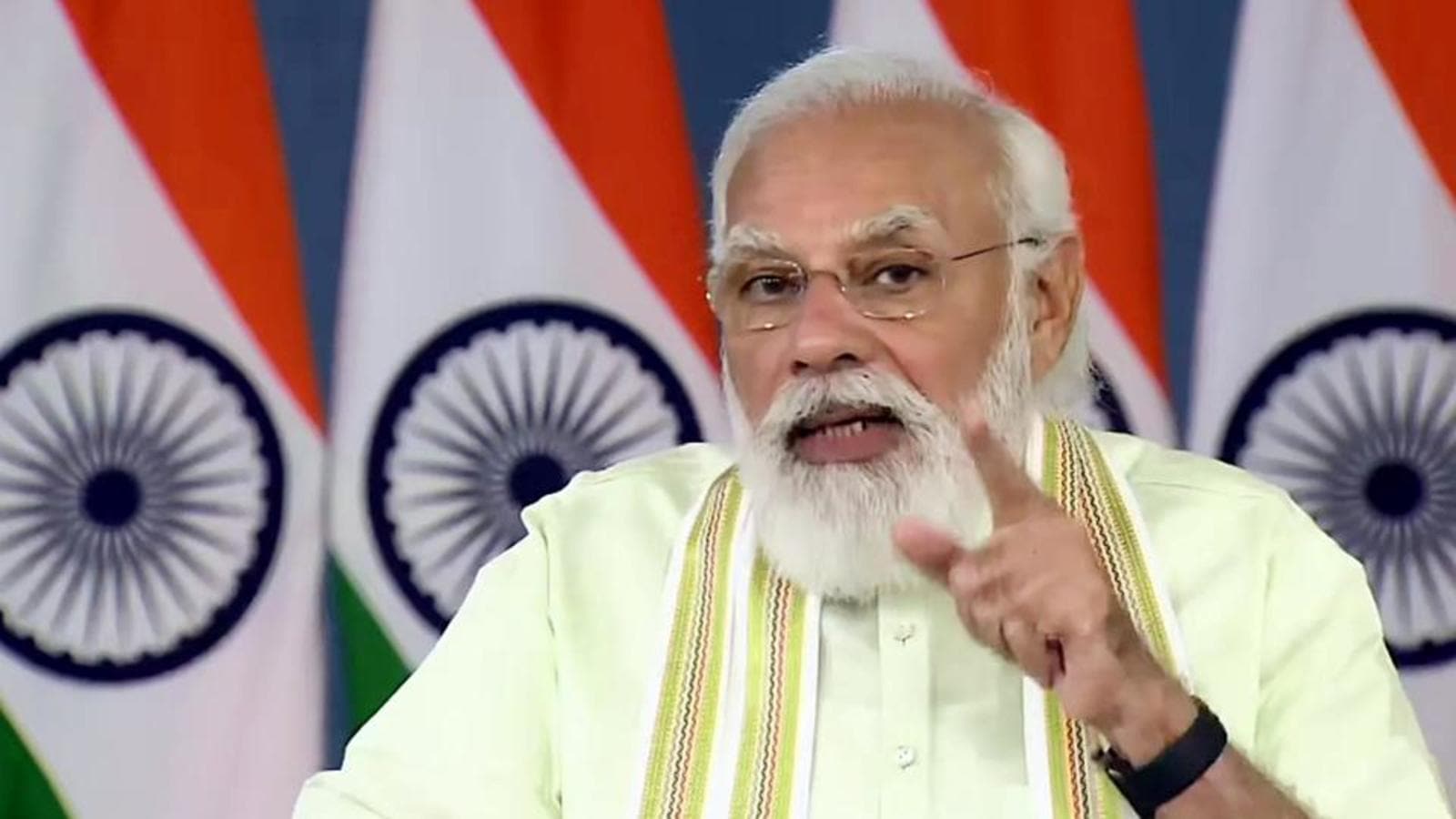 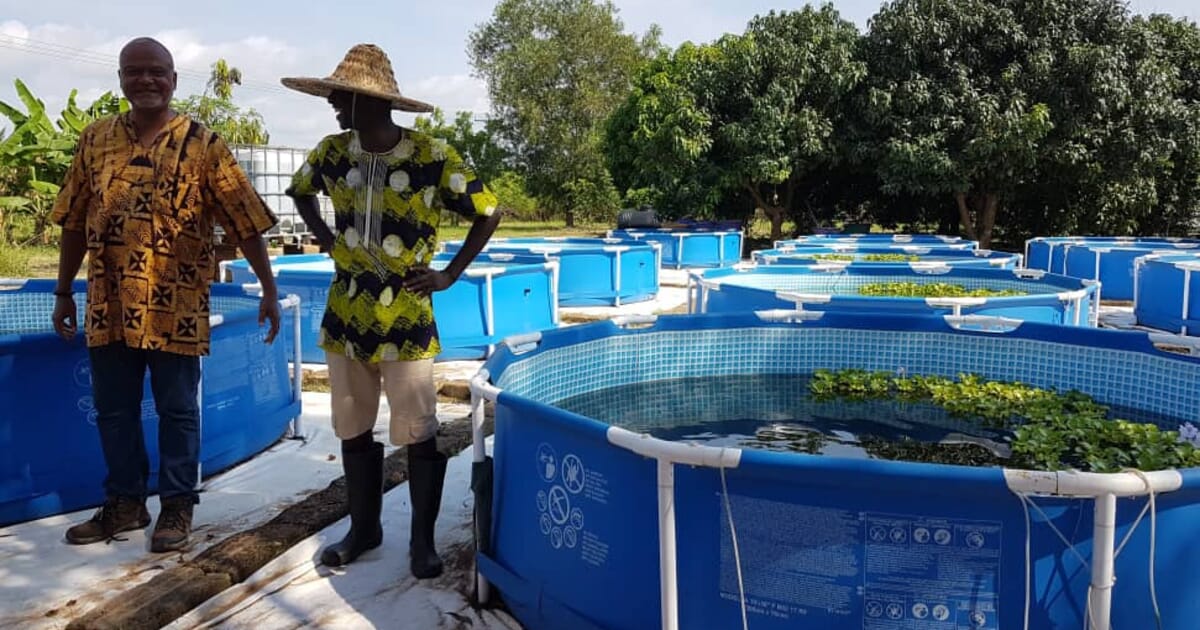