The network announced Monday that it has signed the Pelicans star to a cross-platform deal. He will make his ESPN debut on Thursday during “NBA Finals: Celebrating 75,” which will be ESPN2’s alternate presentation of Game 1 of the NBA Finals between the Golden State Warriors and Boston Celtics.

McCollum graduated from Lehigh University with a degree in journalism and has made past appearances on ESPN as an analyst.

“I am thrilled to bring what I feel is my unique perspective, based on my vast knowledge of the game that I have acquired over my nine years as a player in the NBA,” McCollum said in a statement. “Having the opportunity to put my knowledge of journalism to good use on the biggest stage with ESPN’s many talented professionals is a dream come true.”

McCollum will work with ESPN to develop a new podcast. He will also serve as an analyst for games during NBA Summer League coverage, as well as a few appearances on studio shows throughout the year.

“CJ is one of the most respected players in the NBA, which is evident from his role as president of the NBA PA. Plus, he’s an extremely talented member of – and leader of – one of the most interesting teams around. of the league: the New Orleans Pelicans,” said David Roberts, ESPN’s head of NBA and studio production. “CJ’s commitment to this opportunity, combined with his passion for journalism and sports broadcasting, will be a clear benefit to NBA fans.”

McCollum was traded from Portland to New Orleans near the February deadline. He averaged 24.3 points once he joined the Pelicans and helped them qualify for the playoffs.

McCollum is one of a growing number of players who are year-round analysts while playing. Los Angeles Sparks forward Chiney Ogwumike has worked for ESPN since 2018, including a stint hosting an afternoon radio show. Golden State’s Draymond Green signed a multiplatform deal with Turner Sports in January.

Next Beaumont town leaders held an event to "Stop the Violence" 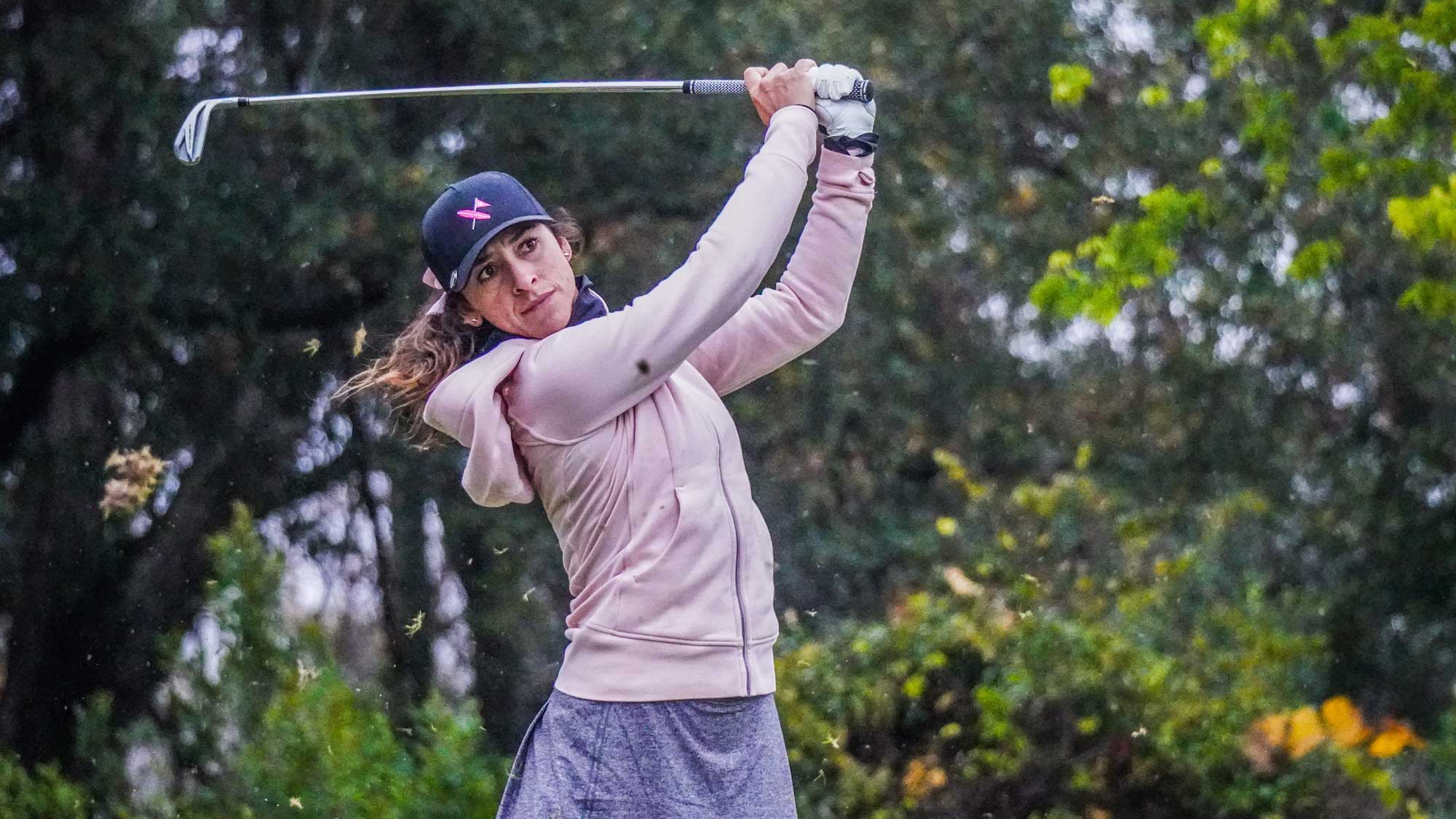 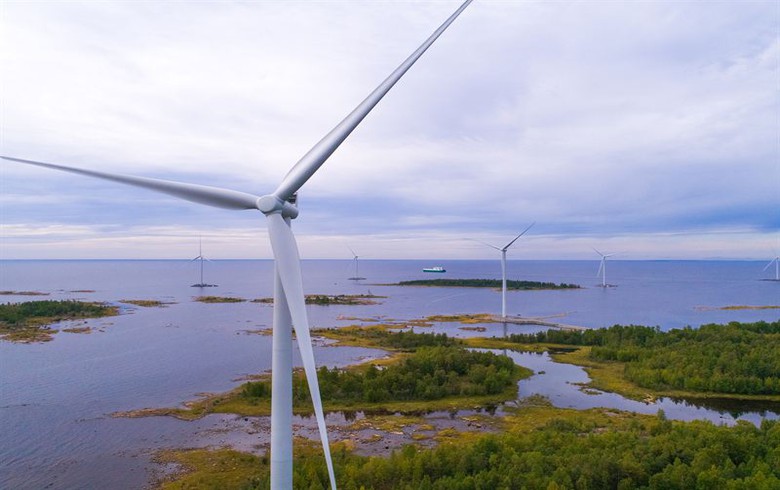