Caddo County’s Karen Dodson served on the Budget and Economics Committee. The main topics of discussion in his committee were income taxes, interest rates and the next Farm Bill.

“These committees – other than the grassroots – are the only contribution to changing current policy and what we stand for and support,” she said.

A lifelong farmer and certified public accountant, Dodson brought a wealth of knowledge to her committee.

“It takes my off-farm career and refines it until it helps farmers and ranchers,” she said. “As a CPA, it’s not something you normally think of as agriculture-related, but it allows me to use my knowledge of accounting and tax to be able to have input on that topic until degree.”

Johnston County’s Josh Anderson served on the Environmental Regulations Committee, which discussed the effects of regulations issued by the Environmental Protection Agency. Restrictions on Enlist Duo, a commonly used herbicide, have been a major topic of conversation.

“Potential issues with the two active ingredients – 2,4-D and glyphosate – play a significant role in crop production,” he said.

Anderson said he enjoyed serving on the committee and knew he could take what he learned home to help the grassroots policy-making process.

“It’s a good way to see the issues that are happening in the country as a whole, and it gives us a good overview of how we can protect Oklahomans,” he said.

For Comanche County’s Cody Goodknight, serving on the technology committee has hit close to home, especially when it comes to discussing rural broadband. As a farmer in rural southwest Oklahoma, broadband access is a necessity as machines become more advanced and often require a wireless data connection.

“It’s not just (necessary) where people live,” he said. “We use machines and do a lot of work in the field. We don’t want to have to go home to plug into a cable connection.

Goodknight said serving on the committee helps him keep abreast of current issues in the agriculture industry.

“I like being part of a solution to a problem,” he said. “These are issues that we face on a daily basis, and if I can gather this information across the country with other Farm Bureau members and find a solution to a common problem, that is interesting, challenging and rewarding for me. . .”

“I’ve heard of climate change and its implications, but climate-smart is the new buzzword,” he said. “What are we going to do in the new Farm Bill that will be climate smart?”

Woods County’s Chad Budy said solar power was the main topic of the energy committee, unlike years past when the discussion of wind power was front and center. The conversation focused on transmission lines and the effect they have on landowners, he said.

Budy once leased some of his land for wind power, but the effort was cut short when he discovered his property was in a military flight zone. He now thinks the earth might be a good candidate for solar power.

“The (solar) industry has come a long way,” Budy said. “I think that could be a potential asset for us.”

“It’s very interesting to see what’s going on in different states, and especially with the animal care committee, all the different things that we’re not really aware of living in Oklahoma,” she said. declared.

Cook said she feels very lucky to live in a state like Oklahoma, where farmers and ranchers don’t always face the same problems as those in other states. She said she learned a lot from her committee meeting and had more research to do.

“It’s definitely a learning experience and something I can take home,” she says.

Chad Selman of Tulsa County joined the farm labor committee virtually this year. He said his committee focused heavily on H2A work, discussing what worked well and what didn’t.

They also discussed overtime pay, housing for agricultural workers, and the ability for workers’ spouses to join them while they are in the United States. Overall, the committee wants to make the process easier for legal immigrant workers, Selman said.

Each OKFB member was appointed to their respective committee by OKFB President Rodd Moesel. They have a two-year term with a maximum of four years in total. In addition to the annual in-person meeting, the committees meet regularly via conference call or Zoom to continue their discussions and make recommendations to the AFBF Board of Directors.

Previous Ratch Public: Recorded a profit of 7.772 billion baht up 23.6% in FY2021 as incoming operating capacity of 1,377MW boosted revenue in FY2022, while a budget of 30 billion baht has been allocated for the expansion of investments 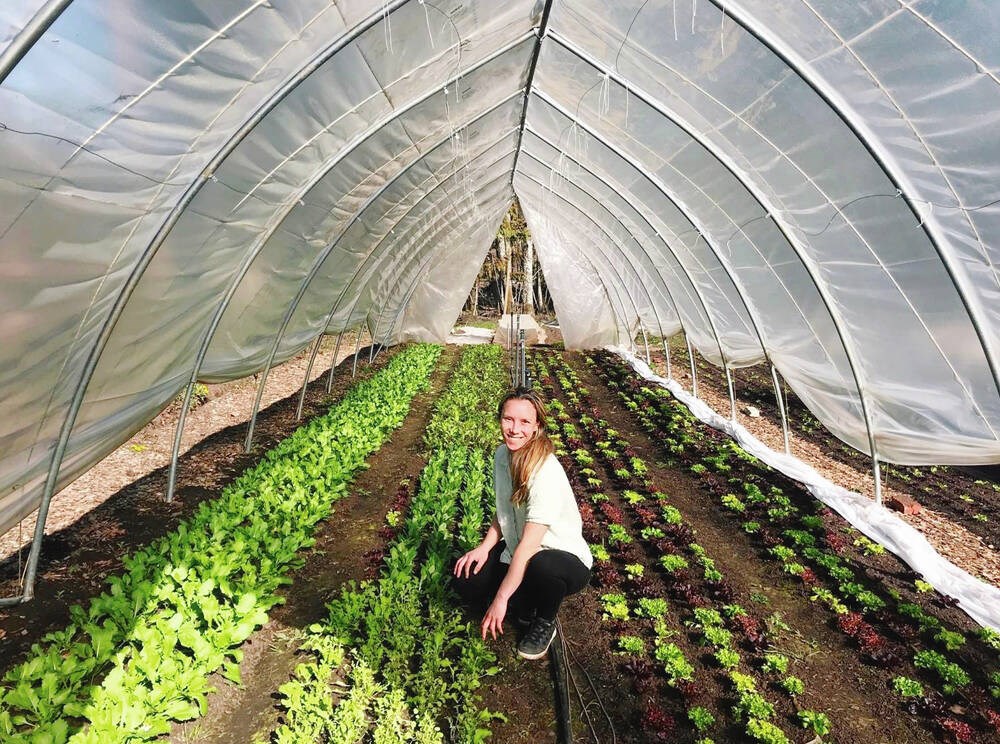 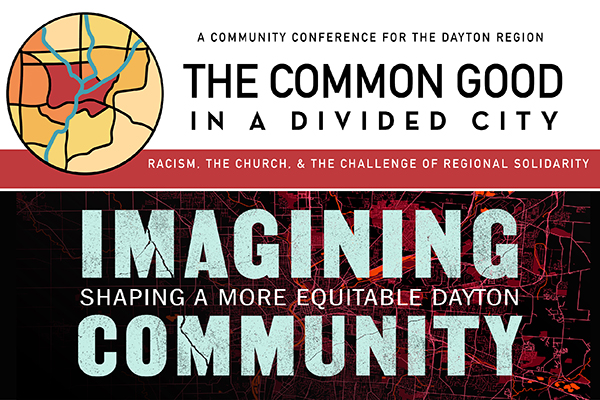 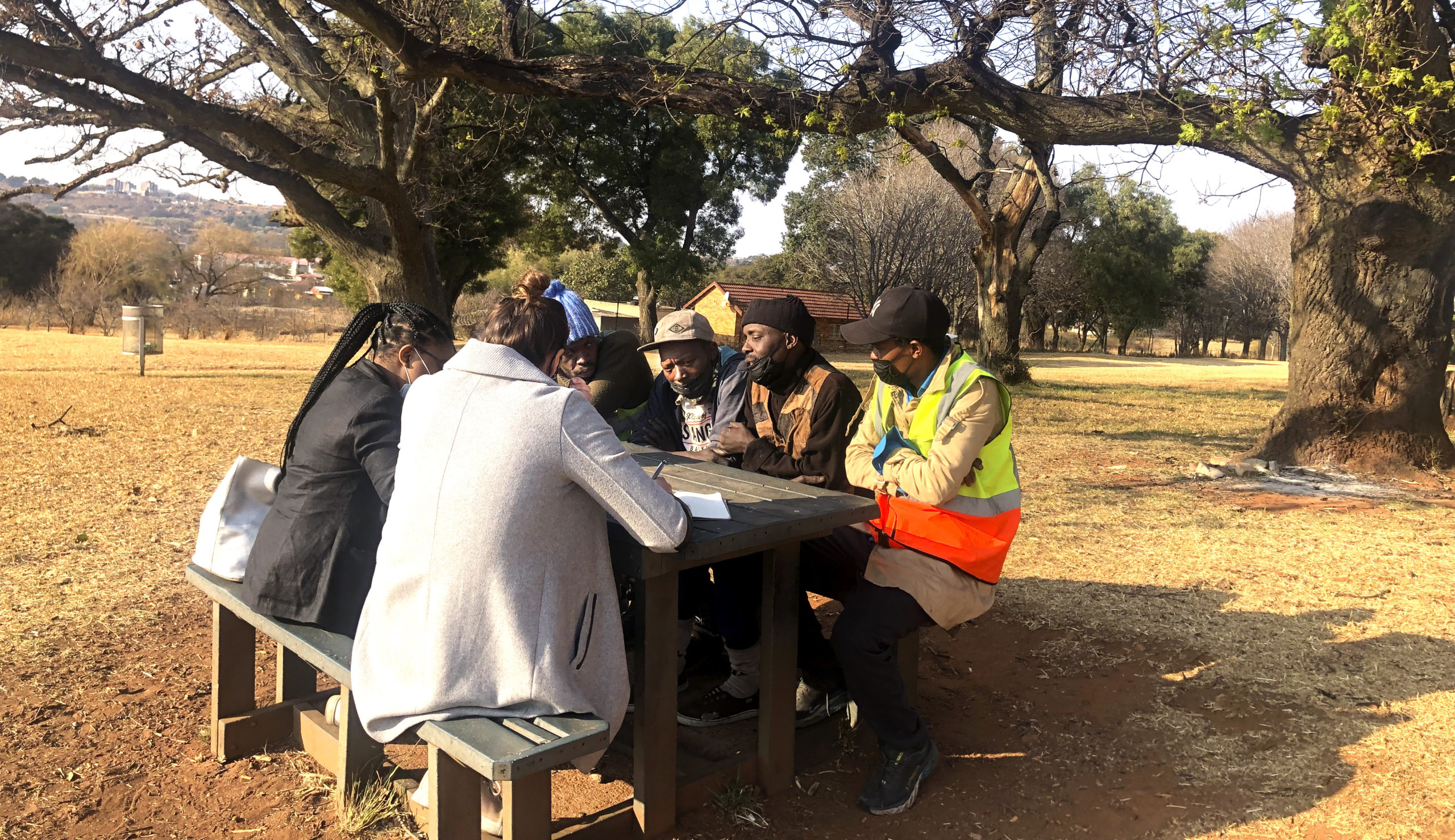 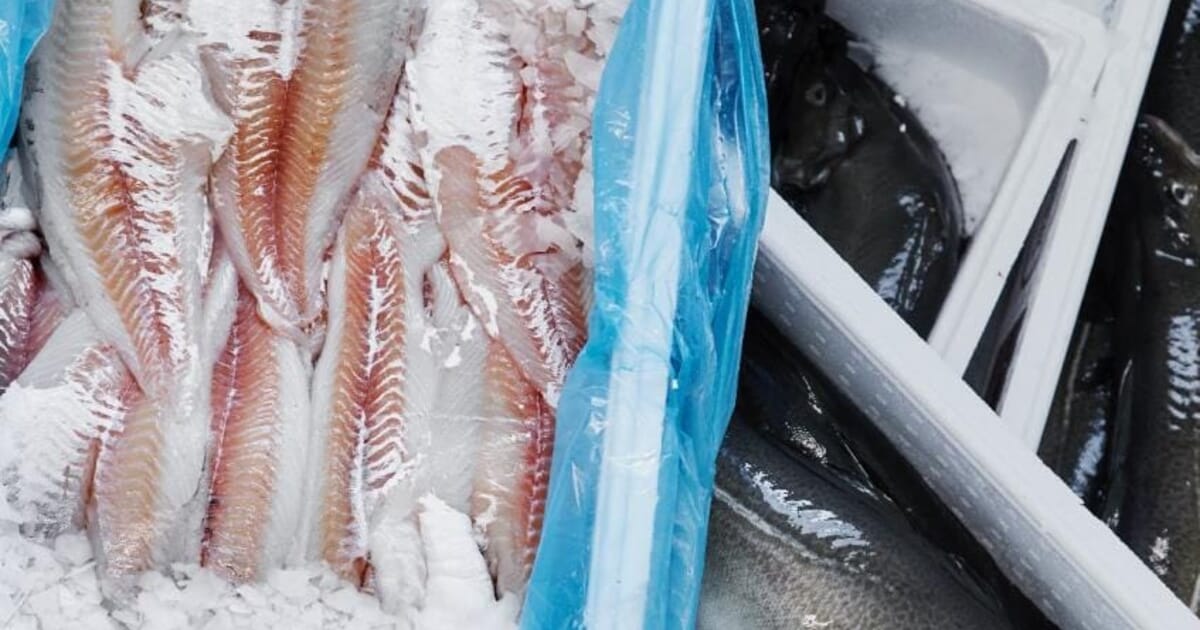