Jagex announced that after 18 years of PvP battleground, Duel Arena will be leaving RuneScape and a new zone will be added.

RuneScape is about to introduce Het’s Oasis, complete with a whole new landscape, new skill methods, and two new mini-quests to explore.

Beginning today with the restoration of the Oasis, players will be tasked with transforming the Duel Arena following a cataclysmic earthquake that destroyed the region. Players will have to work together to transform the arena’s ruins from “a bloodthirsty fighting pit, where heroes have long staked their wealth in one-on-one matches, into an oasis of tranquility.”

Players will rebuild the area and complete daily tasks that will earn them rewards based on their progress. Those who participate in the community event will receive exclusive event rewards, such as a new crocodile pet, title, desert-themed cosmetic armor, and “Gators” shoes.

After the two-week community event, the reconstructed area will be called Het’s Oasis – a learning and exploration area with new skill-related content for those looking to improve their Agility, Hunter, and Farming skills.

The heroes will also aid the God of Death in two Eye of Het mini-quests as they search Het’s Tomb in search of a powerful item that will aid the Young Gods as part of the Elder God Wars saga. “, reads the press release.

Players can participate today (January 4) to complete the event.

In the meantime, a Czech developer has created a Nintendo Switch app called SwitchBuddy that allows users to easily upload and save their screenshots. Filip Němeček created the app for Apple and Android devices after being “frustrated with the awkward process” involved in transferring pictures from their Nintendo Switch to their phone. 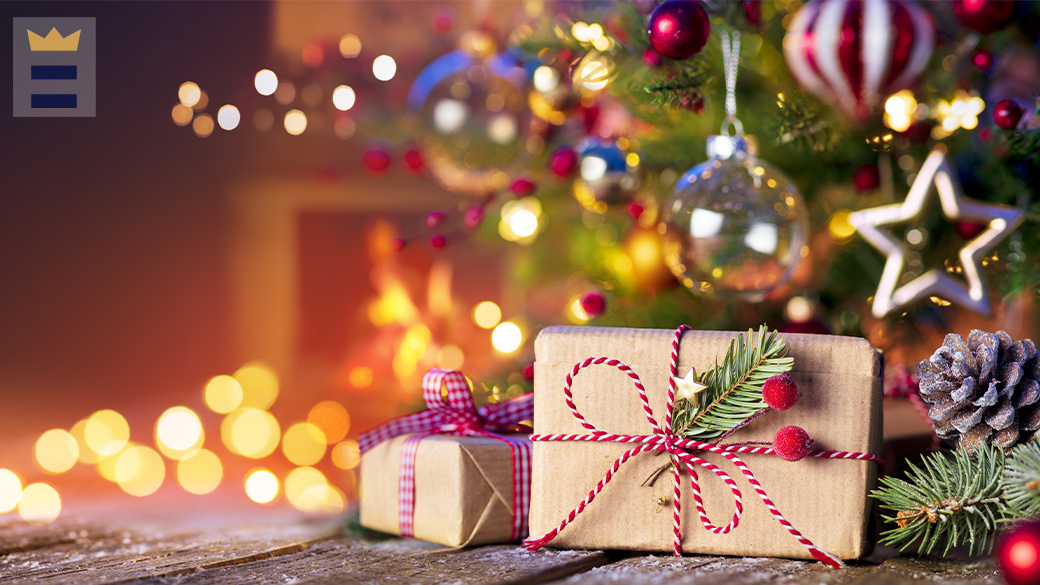 Health experts worried about reluctance to vaccinate as the holidays approach, not just with the COVID-19 vaccine