But the cost of inaction is also considerable, in terms of deaths, displacements and damage. In the United States last year, damage from floods, wildfires, drought and other weather- and climate-related disasters totaled approximately $145 billion, according to the National Oceanic and Atmospheric Administration. The agency said “extremely high” levels of disasters were becoming “the new normal”.

“Dramatically reducing emissions is a lot less painful than you might think, and likely beneficial in the short term,” said Glen Peters of the International Climate Research Center in Oslo, Norway, who contributed to the report.

The new report examines dozens of strategies proposed by scientists and energy experts to help nations make the transition.

First, countries should clean up virtually all power plants in the world that produce electricity for homes and factories. This means relying more on energy sources such as wind, solar, nuclear, geothermal or hydroelectricity. Most coal and natural gas power plants around the world would have to either shut down or install carbon capture technology that can trap emissions and bury them underground. This technology has been slow to take off due to its high cost.

The next step would be to reconfigure transport, industry and other segments of the global economy to run on clean electricity rather than fossil fuels. Petrol-powered cars could be replaced by electric vehicles powered by low-carbon grids. Gas furnaces in homes could be replaced with electric heat pumps. Instead of burning coal, steel mills could switch to electric furnaces that melt scrap metal.

At the same time, countries could take steps to reduce their total energy demand. This could involve expanding public transit, improving insulation so homes use less energy, recycling more raw materials, and improving the energy efficiency of factories. At the high end, such demand-side policies could help reduce emissions in key sectors by 40-70% by 2050, the report notes.

But many economic activities cannot be easily electrified. Batteries are still too heavy for most aircraft. Many industries, such as cement and glass, require extreme heat and currently burn coal or gas. For these emissions, governments and companies will need to develop new fuels and industrial processes, the report says.

Previous OPINION: Greek life is not what you think

Next The Robinson family farm moves to a larger, more accessible location 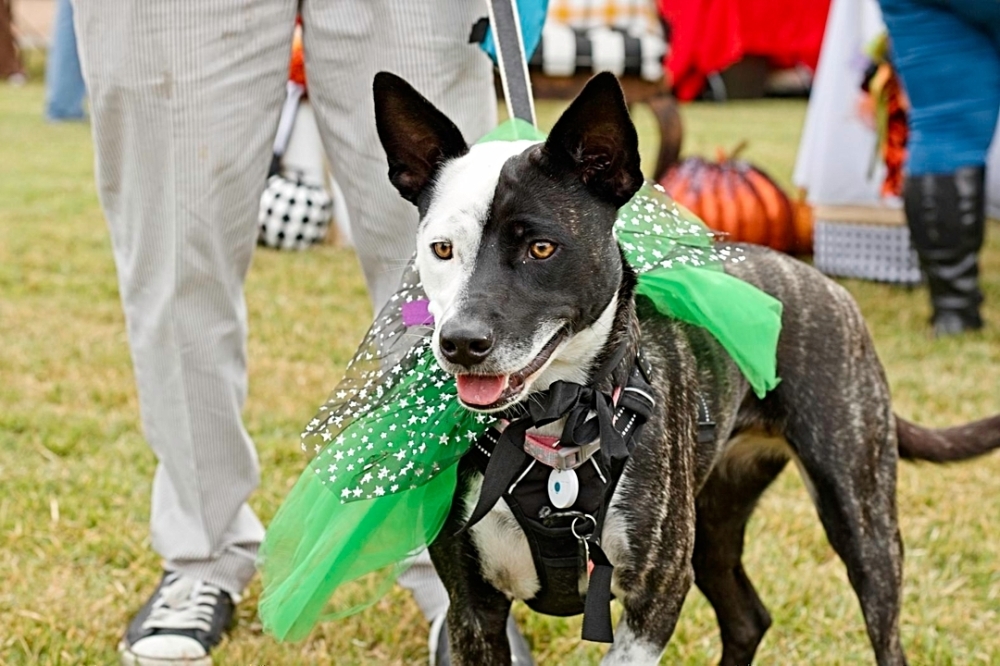 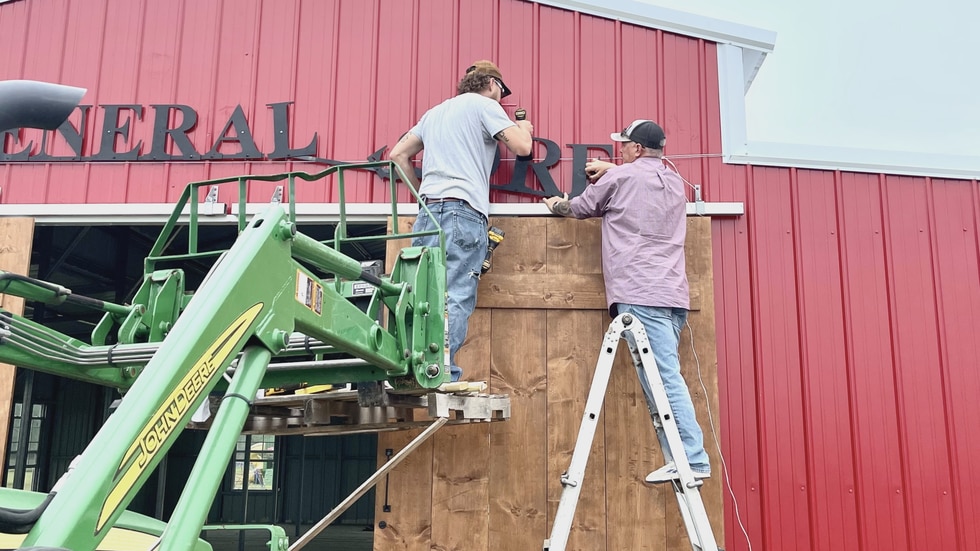 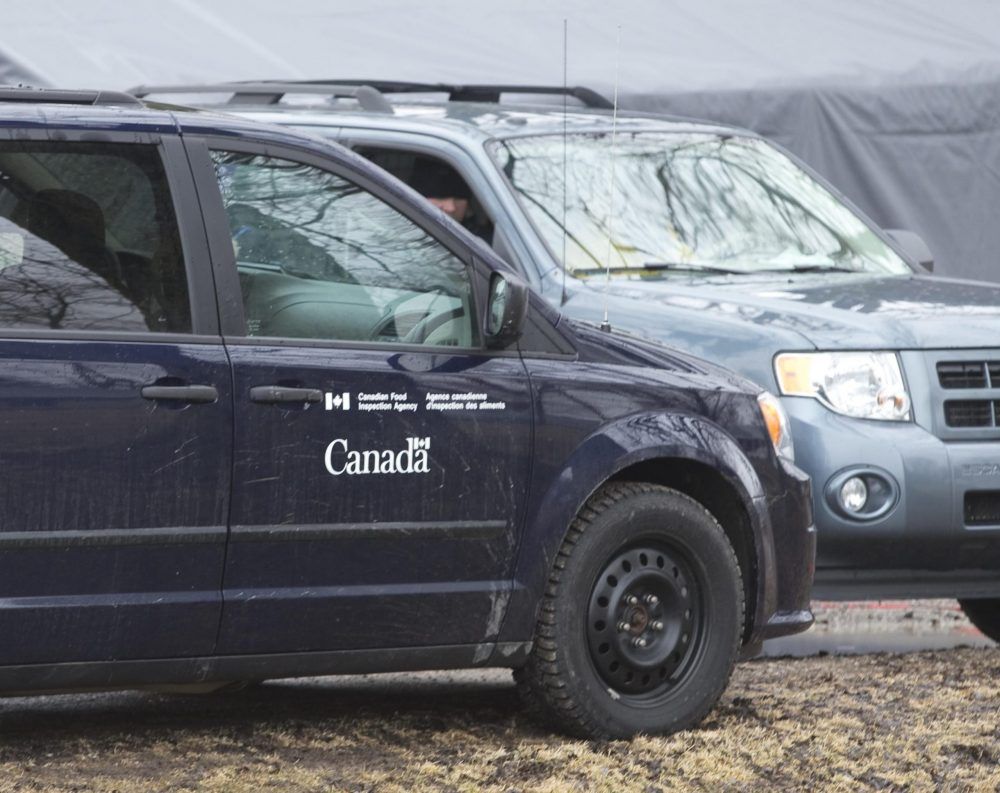