Thousands of pigs that drowned on a farm in the Fraser Valley during last year’s flood are now being composted at a facility near Princeton, whose owner strongly denies claims that the carcasses are a threat to the environment.

The pigs, which were among an estimated 600,000 animals that died on the Sumas prairie in late November, were trucked to the Net Zero Waste Eastgate facility about 50 miles west of Princeton in early December.

This caught the attention of the Upper Similkameen Indian Band, who dispatched personnel to investigate.

“On December 10, a team of USIB natural resources personnel visited the site and were alarmed to find what is estimated to be several thousand dead and decomposing pig carcasses,” Chief Bonnie Jacobsen wrote in a letter to the city of Princeton. attached to Monday’s board meeting agenda.

“In addition to the massive number of dead animals, we also found that leachate and contaminated water was draining directly from the facility into the receiving environment near the Similkameen River.”

The company denies this.

“I just want to be very clear that we’re not polluting,” Net Zero Waste owner Mateo Ocejo said in a phone interview Wednesday.

“We have monitoring wells right on our site.”

But he does not deny that the scene was gruesome.

“If you look at thousands of dead pigs in a heap, of course it will look like a horror movie,” said Ocejo, who is an engineer by trade and insists his company plays by the rules.

Net Zero Waste, he continued, took the carcasses at the request of the British Columbia Ministry of Agriculture and the City of Abbotsford Emergency Operations Center, which were unable to finding rendering facilities or landfills that would accept dead animals as cleanup efforts began.

The carcasses were frozen when they arrived on site in 17 trucks and placed on a concrete-lined pad, according to Ocejo. The carcasses remained frozen until they could be mixed with other organic material and covered with special tarps under which they are now decomposing.

In about two months, fresh organic matter will be added to the mix and left to compost for about a year, before the finished product is ready to be sold for agricultural use.

Net Zero Waste’s Eastgate facility, one of five in the company’s stable, was once used to produce mushroom compost, but the operation went dormant several years ago.

Net Zero Waste, in partnership with the Regional District of Okanagan-Similkameen, received a $4 million government grant in late 2019 to upgrade the facility so it can receive food waste from across Colombia. British

Ocejo said upgrades have been blocked by COVID, but the facility has enough organics and other supplies on site to safely handle pig carcasses.

He plans to tour the Eastgate facility on Friday and invites anyone concerned about pig carcasses to take a look for themselves.

The USIB, which asked the city of Princeton to cancel its support for the facility, sent the findings of its investigators to the British Columbia Ministry of Environment.

The ministry confirmed in a statement on Wednesday that its staff visited the site on Dec. 21 to assess the facility’s compliance with the Environmental Management Act and Organics Recycling Regulations.

Once completed, the inspection report will be available on the Natural Resources Compliance and Enforcement Database (NRCED) at https://nrced.gov.bc.ca/ .

“The unprecedented impacts of recent flooding are still evident,” the statement concluded. “In particular, the impact on farmers is indescribable. We expect all animals and their remains to be treated with respect as we continue to respond. »

Sign up to receive daily news from the Vancouver Sun, a division of Postmedia Network Inc.

Thank you for your registration!

A welcome email is on the way. If you don’t see it, please check your spam folder.

The next issue of Vancouver Sun Headline News will soon be in your inbox.

We encountered a problem during your registration. Try Again

Previous Animals infecting humans are scary. It's worse when you infect them back. 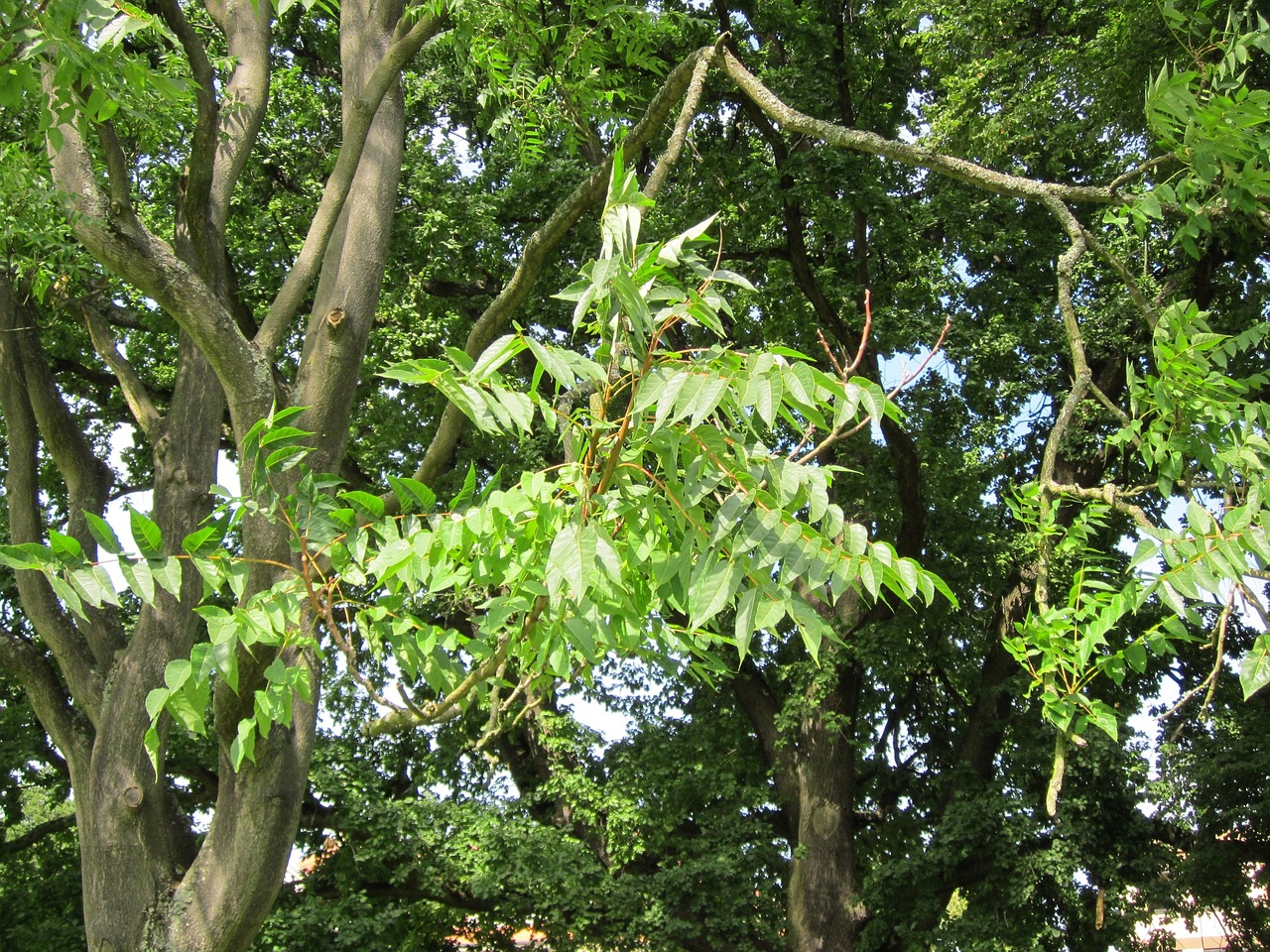 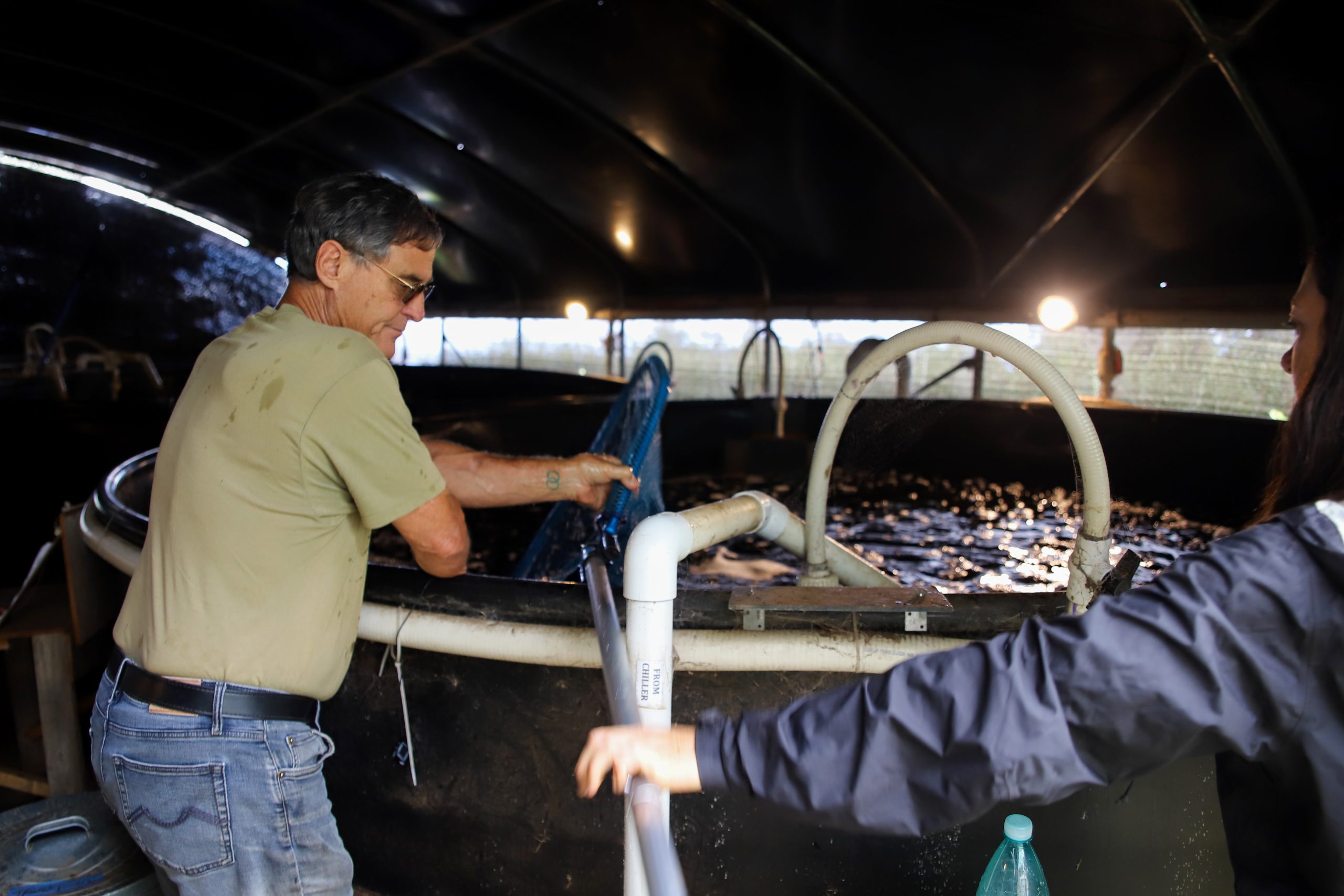 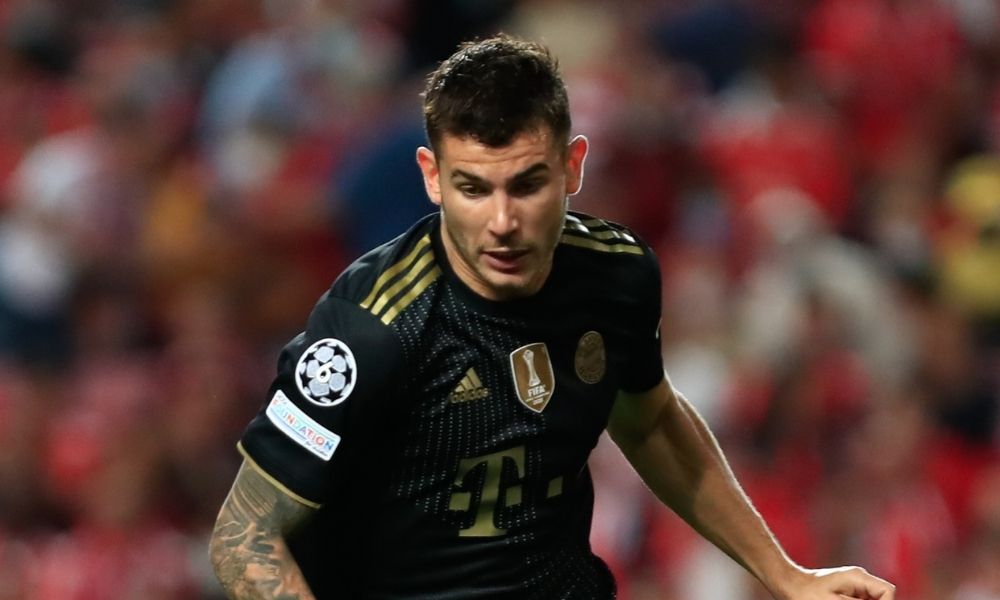 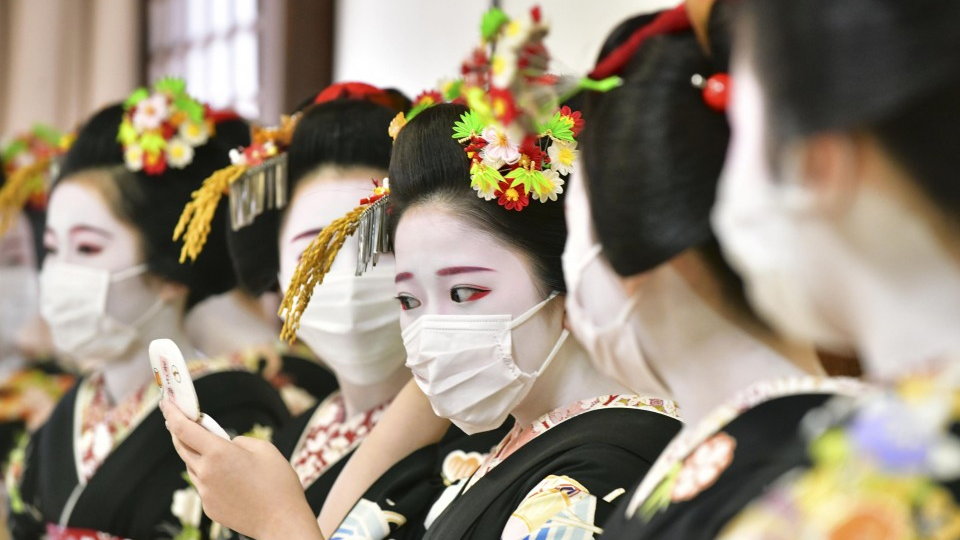 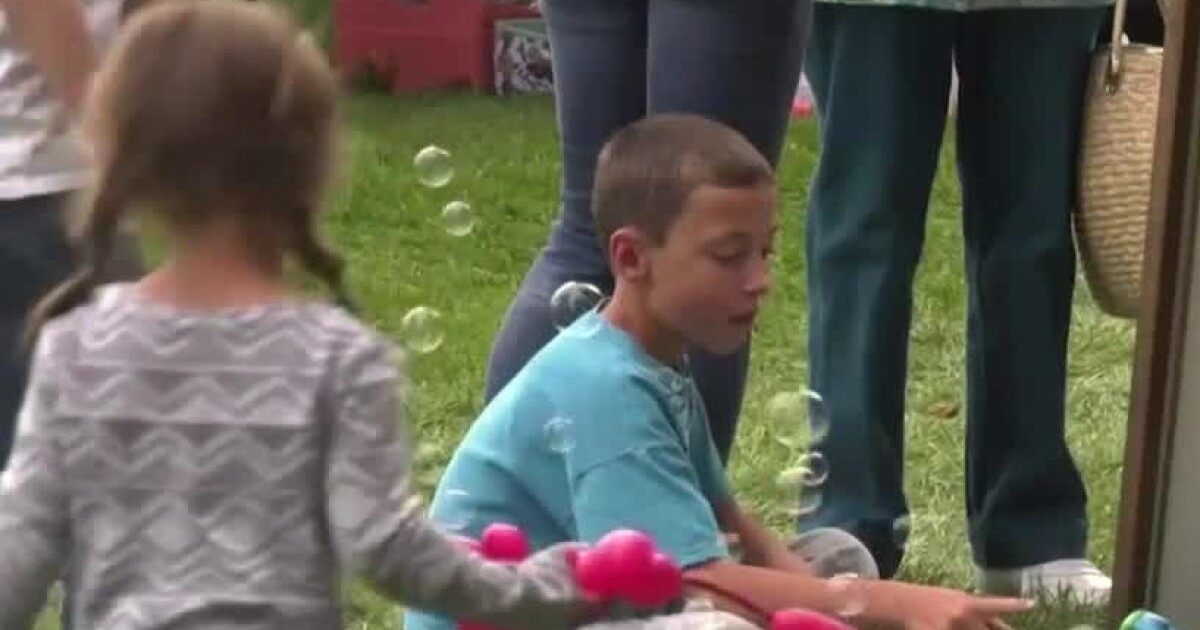