Ireland’s coalition government has struck a hard-fought deal to cut climate emissions from the country’s key agricultural sector by 25% by 2030.

This level is significantly higher than the 22 per cent farmers had hoped for, but lower than Dublin’s initial target of up to 30 per cent.

Environment Minister and Green Party leader Eamon Ryan called it a “significant step in the right direction”, while Agriculture Minister Charlie McConalogue said the cuts were “difficult” but achievable.

Tim Cullinan, chairman of the Irish Farmers’ Association, called the 25 per cent cut a ‘massive, massive demand’ which could cost farmers €2billion a year and said the government had not budgeted to help them achieve this.

But environmentalists and opposition lawmakers say nothing less than a 30 per cent cut would be enough to meet the target of cutting Ireland’s overall greenhouse gas emissions by 51 per cent by the end of the decade compared to 2018 levels.

This objective already seems ambitious: greenhouse gas emissions increased by 4.7% in 2021and agricultural emissions, which represent almost 38% of this total, increased by 3%, according to official data.

In the government’s climate action plan last year, the agricultural sector was set to cut its emissions by 22-30%.

Hammering out a final level has strained the tripartite government, whose two main members – Fianna Fáil and Fine Gael – have large rural constituencies. The two are struggling to reverse falling approval ratings as nationalist Sinn Féin extend their lead in opinion polls.

Climate is a central issue for the third coalition partner, the Greens, and progress is already slow. The government admits that it only implemented 45% of its planned measures to reduce emissions in the second quarter of this year.

Ryan clung for days to a demand for cuts not falling below 26%, while McConalogue refused to budge beyond 24%. A final agreement was reached on Thursday after hours of haggling.

He added: ‘Our livestock industry – both dairy and beef – is the lifeblood of rural Ireland and Minister McConalogue and the three coalition party leaders struck it to the core today’ today.”

“It’s really impossible to see how we can achieve goals beyond 22 [per cent] without reducing herds — and it’s a matter of income for us,” said Brian Rushe, a dairy farmer.

Hannah Daly, a lecturer at University College Cork and an expert on sustainable energy transition and climate change, said the fact that the emission reductions required from agriculture were far lower than from other sectors in the economy was “a disappointment”.

The end of EU milk quotas in 2015 led to the expansion of the Irish dairy industry and the number of dairy cattle increased for 11 consecutive years. Methane emissions from Irish cattle and dairy herds are the The highest within the EU and European Economic Area for the size of the country’s population, and are “increasing steadily”, according to the Environmental Protection Agency.

The government has said it will support farmers through measures including renewable energy initiatives and the development of biomethane.

Although farmers have complained that they are not being offered funding to make the technological and other changes needed to reduce emissions, Ryan acknowledged in a recent interview with the FT: “You won’t do it just by waving your fingers and embarrassing people.

Next Crops 'stored everywhere': Ukraine's crops are piling up 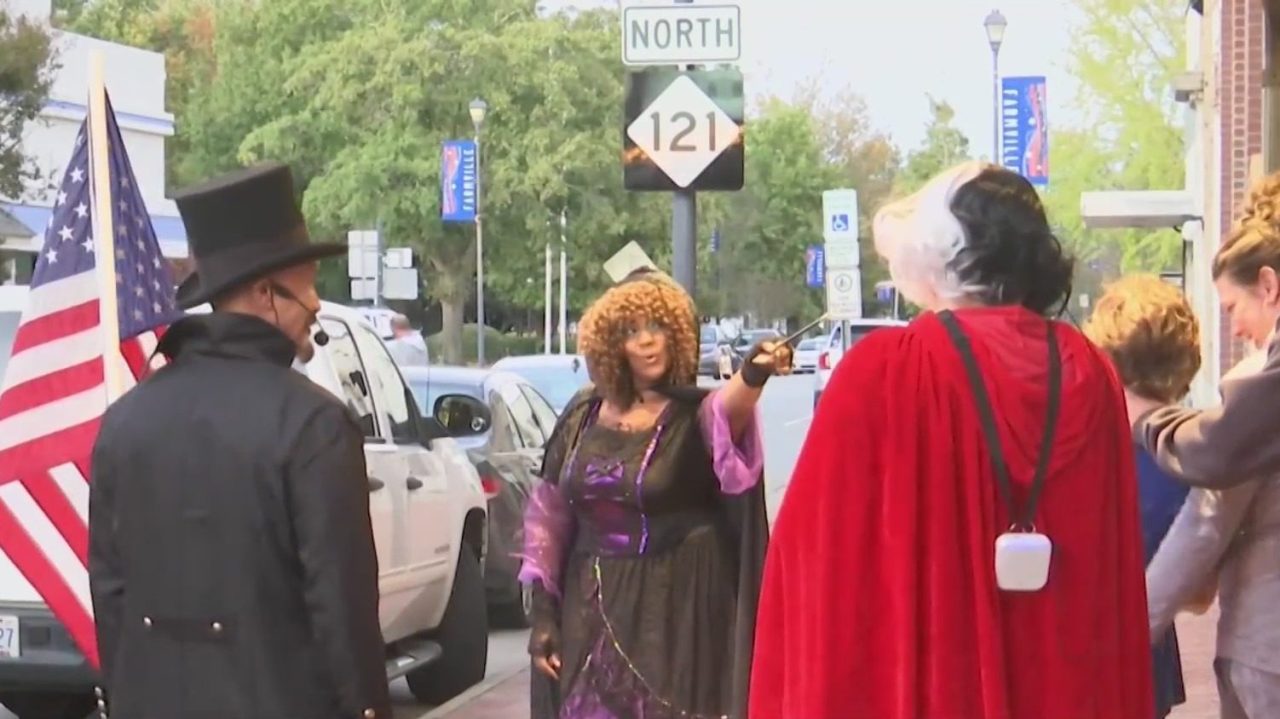 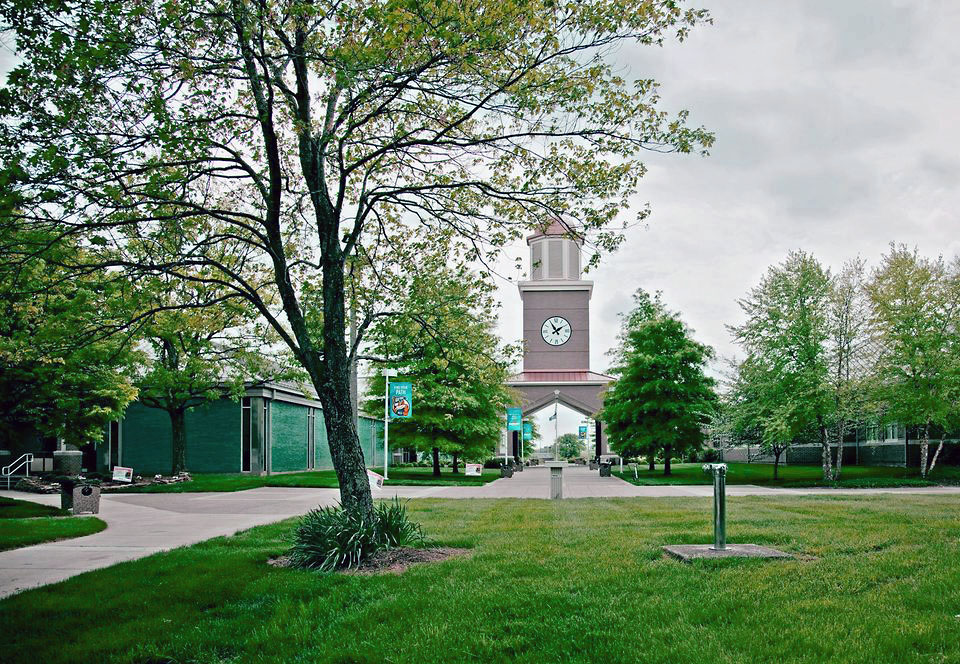 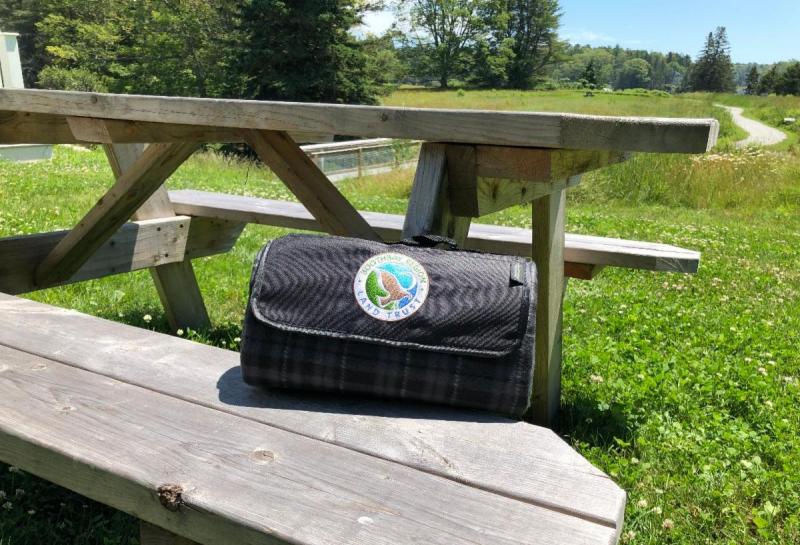